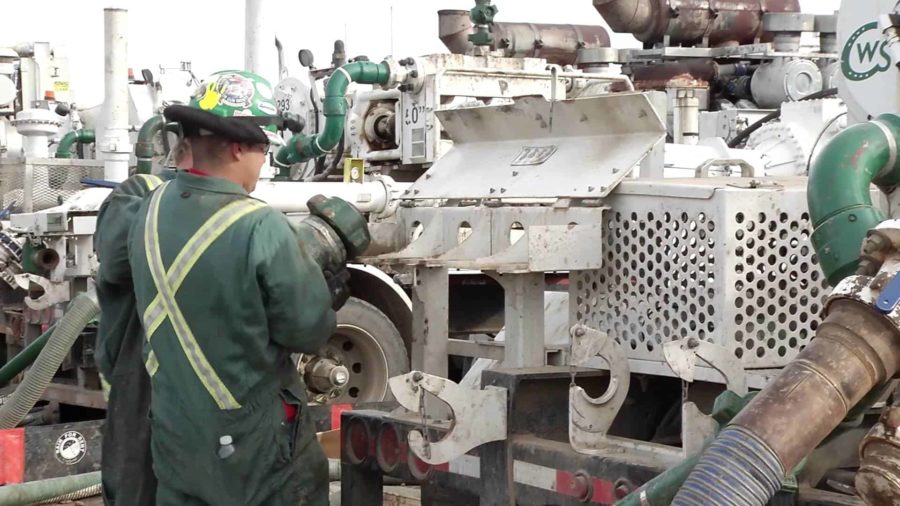 Internal polls suggest a Colorado ballot initiative effectively banning fracing in the state is likely to pass with more than 60 percent support.

Coloradans are preparing to vote in November on an initiative prohibiting oil and gas drilling within 2,500 feet — nearly a half-mile — from buildings, which is  up from a current limit of 500 feet. Experts worry a yes vote could result in the destruction of the state’s fracking industry, according to news outlet the Daily Caller.

Initiative 97 has drawn bipartisan opposition among the state’s lawmakers, many of whom believe it would ban oil and gas drilling in roughly 85 percent of the state. Democrats who are generally supportive of scaling back gas production are also pushing back against the measure.

“I’m in the unique position in that I’m a Democrat who represents Broomfield, who has not endorsed Initiative 97, and whose Republican opponent has,” Colorado Democratic Rep. Matt Gray told Western Wire in August. He has not yet outright rejected the measure, but worries it is too “inflexible” for the state.

Industry supporters are preparing a battle. “You are at war. We have to crush this thing,” Chip Rimer, a top executive at Houston-based Noble Energy, told a slew of executives in August at an industry conference in Denver.

Colorado’s economy is heavily dependent on the oil and gas industry for its economic output.

The industry has a major boom across the state as oil hit $70 a barrel. Colorado is the seventh largest state for oil and gas drilling. The rise in industry activity corresponded with an increase in the state’s population, causing more friction between residents and industry in recent months.

Oil production in the Centennial State tipped dramatically upward from 2004 to 2014, as the state’s natural gas output leaped by 51 percent, according to the US Energy Information Administration.

“As the Denver-area population has grown, these neighborhoods have started moving toward oil and gas production,” Colorado energy lawyer Rebecca Watson said in a press statement Monday. “But, oil and gas has also expanded towards this residential growth.”

The state’s population has grown to more than 4.5 million people over the last decade. Colorado’s oil production has skyrocketed nearly 500 percent and natural-gas production is up nearly 35 percent during that period.