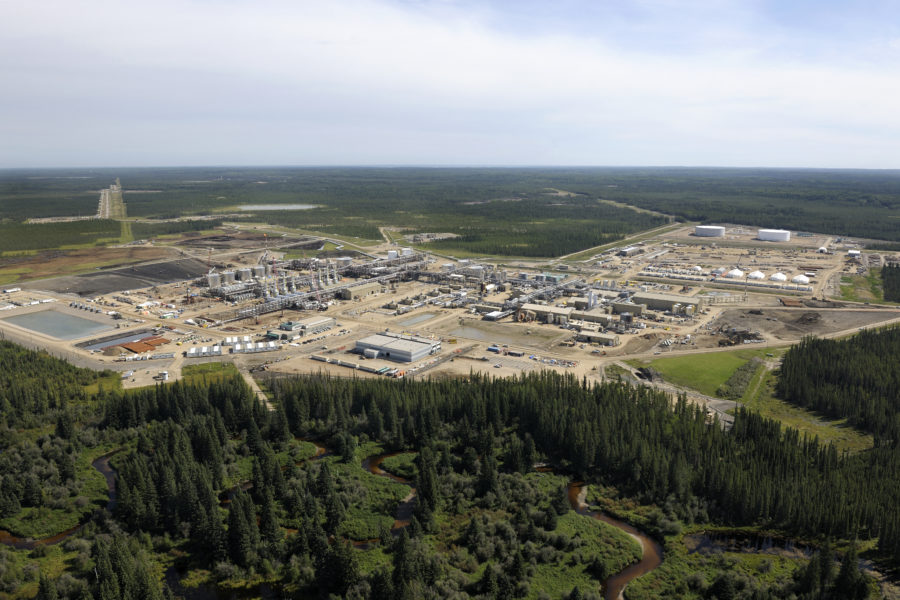 It may not just be OPEC that’s weighing whether to cut oil production.

The pipeline bottlenecks that have strangled Canadian crude prices have at least one major energy producer calling for oil-rich Alberta to mandate output reductions. Oil-sands producer Cenovus Energy says the province already has legislation on the books that would allow it to require all drillers to curtail output temporarily to alleviate the glut — and it needs to use it.

The Calgary-based company cited a Peters & Co. report estimating that if Western Canada Select crude’s current discount to West Texas Intermediate of about $40 a barrel were to persist through next year, the province would see about C$5 billion less in oil-sands royalties.

“This is an extraordinary situation brought on by extraordinary circumstances,” the company told Bloomberg by email. “The government needs to take this immediate temporary action — which is completely within the law — to protect the interests of Albertans.”

Alberta’s Energy Department responded that it is working with the industry on multiple ideas to alleviate the current trouble.

“The oil price differential right now is absurd, and exactly why Premier Rachel Notley is fighting to build new pipelines and pushing Ottawa to step up and help fix the backlog in rail shipments,” Energy Department spokesman Mike McKinnon told Bloomberg. “We continue to engage industry leaders on a number of different approaches and look forward to having more to say soon.”