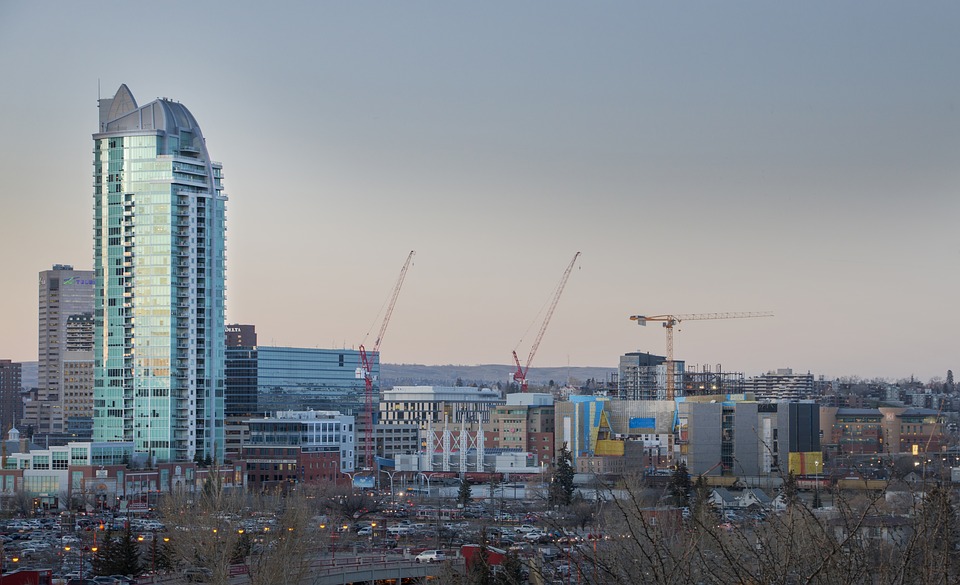 In the second straight month of improvement for an oil-centric city in which the jobless rate had been lingering in the double digits as recently as December, Calgary’s unemployed rate inched back slightly last month to 9.4 percent, according to the latest numbers from Statistics Canada.

Nationally, Canada’s unemployment rate dropped to 6.6 per cent, its lowest level in more than two years. The decline of 0.2 percentage points from the previous month brought the rate down to a number not seen since January 2015.

Economists had projected a gain of 2,500 jobs and the unemployment rate to stay at 6.8 per cent, according to Thomson Reuters. The Statistics Canada report found most of the February job gains came from full-time work, offset by a decline in the number of people working part-time.

It said an estimated 105,000 more people found full-time employment last month while part-time positions dropped by 90,000. That was in contrast to the January labour market survey, which showed a surge in part-time work.

Much of the increased job activity was seen in the West with British Columbia, Saskatchewan and Manitoba all seeing gains. In contrast, fewer people were working in Nova Scotia and Newfoundland and Labrador while employment was little changed in the other five provinces.