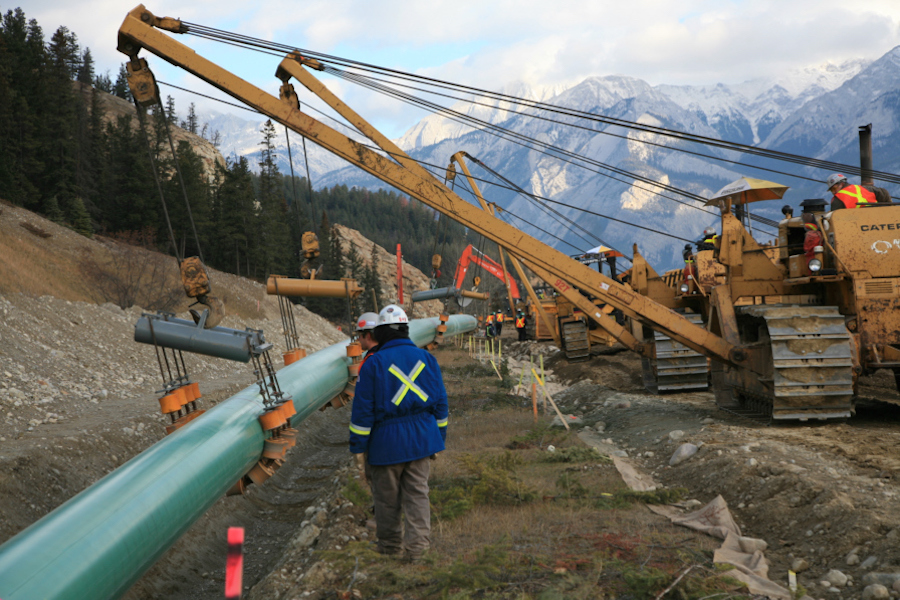 Kinder’s plan to haul more crude to the Pacific shore threatens coastal fisheries and tourism, James told Bloomberg in an interview in New York earlier this week. Her biggest concern: the seven-fold increase in tanker traffic that would occur as Asia-bound cargoes expanded.

That antipathy doesn’t extend to liquefied natural gas. Undeterred by the recent cancellations of two multi-billion dollar LNG developments in the province, James said other investments seem likely to go forward. Royal Dutch Shell may sell some of its yet-to-built LNG assets while Exxon Mobil and Chevron have been mum on the status of their proposed projects.

In July, Malaysia's Petronas pulled the plug on its $29 billion Pacific NorthWest LNG project to ship LNG from Western Canada to Asia as US brokers hawking ample supplies of shale gas crowded the company out of the market. Last month, China’s CNOOC followed suit, axing its Aurora LNG development.

The cancellations were driven by economics and prices, James said, rather than the change in government. In a report a week earlier, Canada’s National Energy Board touted BC as a good location for terminals due to its naturally cooler temperatures, making it more energy- and cost-efficient to chill and liquefy gas.

British Columbia is a participant in the pending legal challenge against the Kinder oil pipe, which won federal approval in November.