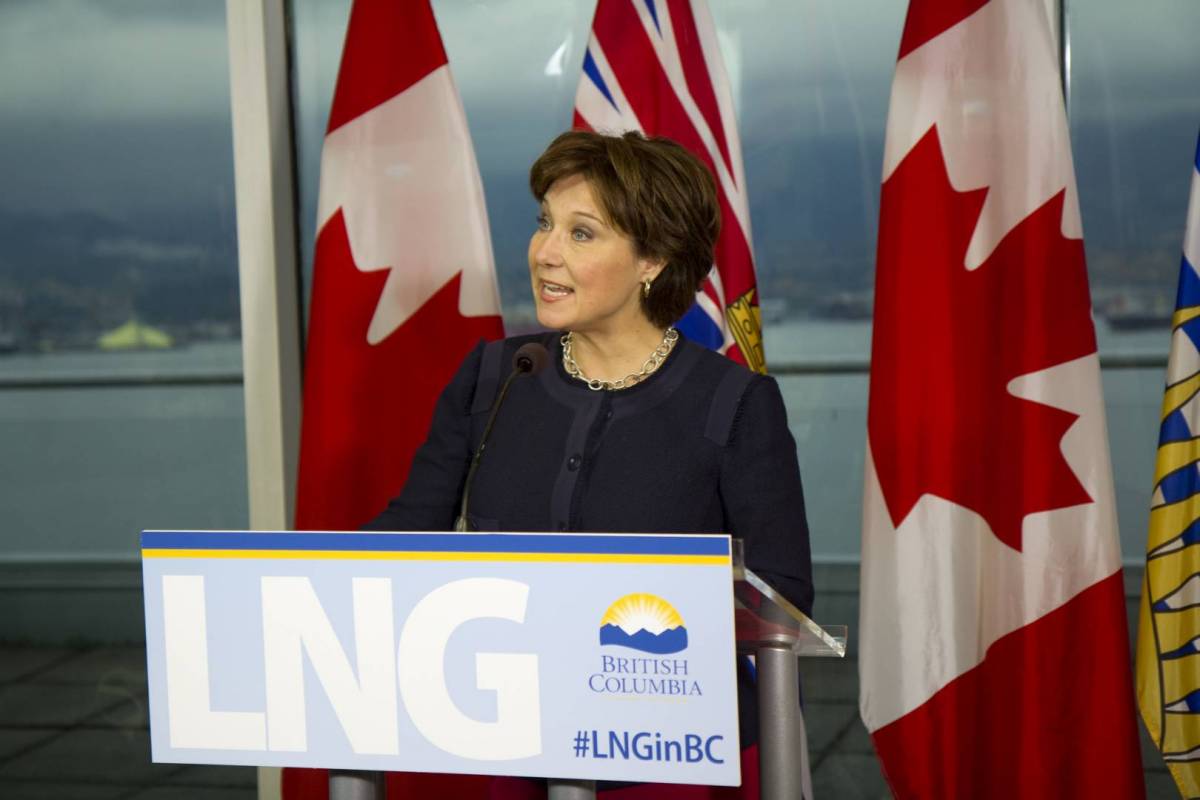 British Columbia’s ruling Liberal Party has been reduced to a minority government in a fiercely contested provincial election, setting up a vote recount and raising the possibility the Green Party will hold sway over multi-billion dollar energy projects.

Christy Clark’s Liberals, holding power in British Columbia since 2001, are poised to form the first minority government in the Canadian province in 65 years.

In the birthplace of Greenpeace, Clark faced strong environmental opposition to Kinder Morgan’s Trans Mountain oil pipeline expansion and Petronas’s proposed $27 billion LNG export project intended to open up Asian markets to Canadian energy exports. Both projects are already approved by the BC and federal governments.

Clark’s Liberals won in 43 of 87 districts, while the left-leaning New Democratic Party took 41 -- putting both short of a majority, according to preliminary results from Elections BC.

Recounts will take at least two weeks and could shift the totals.

The Green Party grabbed a record three districts in what its leader described as North America’s first elected green caucus. Green Party leader Andrew Weaver has said Kinder Morgan’s pipeline has "no place on our coast" and has dismissed the Liberals’ efforts to develop an LNG industry as "nonsense" and a "colossal failure".

The results mark new territory for the Green Party, which has never had more than a single member elected to a Canadian legislature.

During the campaign, Weaver refused to say which party he would support in a potential minority government. One thing he said he wouldn’t compromise on was a ban on corporate and union contributions to political parties.

In a country where most provinces limit donations to a few thousand dollars per donor, BC has been dubbed the “Wild West” of Canadian fundraising, and both the Liberals and NDP stirred controversy this election after receiving tens of thousands of dollars in contributions.

The Green Party and NDP share similar ideas in some areas -- such as opposition to Kinder Morgan’s pipeline, raising carbon taxes, and taxing housing speculators.