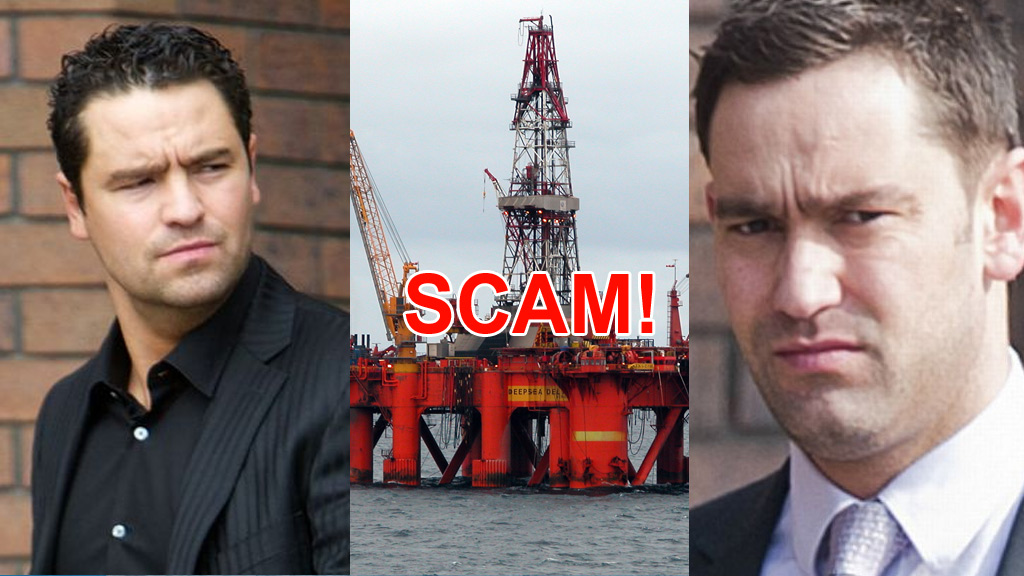 David Diaz, 34, and his 36-year-old brother Ludovic Black were already at the centre of a £13 million Serious Fraud Office (SFO) probe into an alleged solar panel fraud, the Scottish Daily Record reports.

Now four alleged victims have identified the pair as being involved in a bogus recruitment firm who target veterans looking for work in the North Sea oil and gas industry.

Offshore People Ltd are being investigated by police amid claims clients have been conned out of cash and left jobless. Disgruntled customers told how they had paid hiked prices for medicals and training courses after being promised entry-level jobs but were left furious after finding out similar courses cost a fraction of the price – and no job ever materialised.

Cheshire Police have launched an investigation into the claims after around 30 complaints were passed to them by national crime reporting service Action Fraud.

The SFO launched a nationwide manhunt after Diaz and his brother failed to attend police stations in Cheshire in February following a probe into Solar Energy Savings Ltd.

Five other men were also charged following a fraud probe into Solar Energy Savings, PV Solar Direct Limited and Ultra Energy Global Limited. Solar Energy Savings are said to have turned over more than £50 million marketing solar panel systems to up to 1000 victims – but did not carry out any installations.