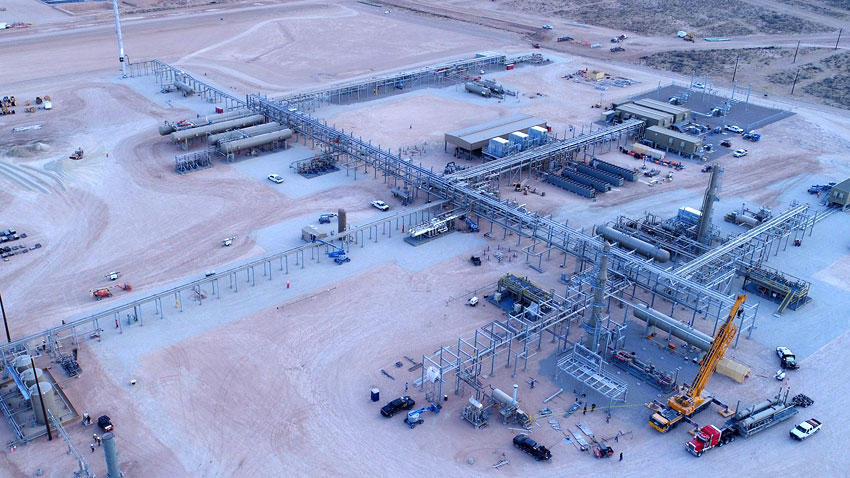 Former Anadarko employees say safety was sacrificed for profits in run up to fatal home explosion in Firestone: “Operations trumped everything else within the company.”

The statements are contained in an amended class-action lawsuit filed by shareholders. The shareholders contend that the company created a “ticking time bomb” in its Colorado operations by ignoring safety and environmental hazards.

The lawsuit alleges that Anadarko did not follow rules that regulate the oil and gas industry. Anadarko on 2,400 occasions failed to follow rules requiring it to seal off abandoned flow lines, including a flow line investigators have determined leaked odorless gas into the house that exploded in Firestone on April 27, 2017, according to the lawsuit.

One former employee is Chris Castilian, who was director of engagement and strategy for Anadarko’s Rockies region from March 2015 until his resignation in November 2016. “Operations had the veto power, drilling wells was the priority,” Castilian said in statements the lawsuit attributes to him. “Operations trumped everything else within the company.”

Castilian was a key player behind the formation in 2013 of Coloradans for Responsible for Energy Development, an industry public-relations front group that in its first three years of operation raised $30 million from drilling companies to flood airwaves with pro-industry messages and to send canvassers into local municipalities to combat ballot initiatives aimed at restricting drilling across the Front Range.

The lawsuit alleges that Anadarko paid only “lip service” to safety concerns and slashed money for community relations, safety and remediation after the price of oil fell beginning in the fall of 2014. It also alleges that Anadarko laid off 20 to 30 percent of its workforce after the collapse in oil prices and that the “remaining employees were not sufficient to perform operations.”

The other employee is Robin Olsen, Anadarko’s government and public affairs manager from July 2012 to March 2017, who raised concerns during an internal meeting that Anadarko should inform state regulators that the company had determined a 28,000-gallon oil spill northeast of Denver in January 2017 had been caused by a lack of trained personnel.

During the meeting, Olsen was told by Vice President for Corporate Communications John Christiansen to stop complaining as her job was to “shovel shit and clean up the messes that [Anadarko’s employees] make,” the lawsuit states.

Olsen brought up her concerns about inadequate staffing with Christiansen on at least 12 occasions, and also told three other officials at Anadarko before “she quit in disgust,” the lawsuit alleges.