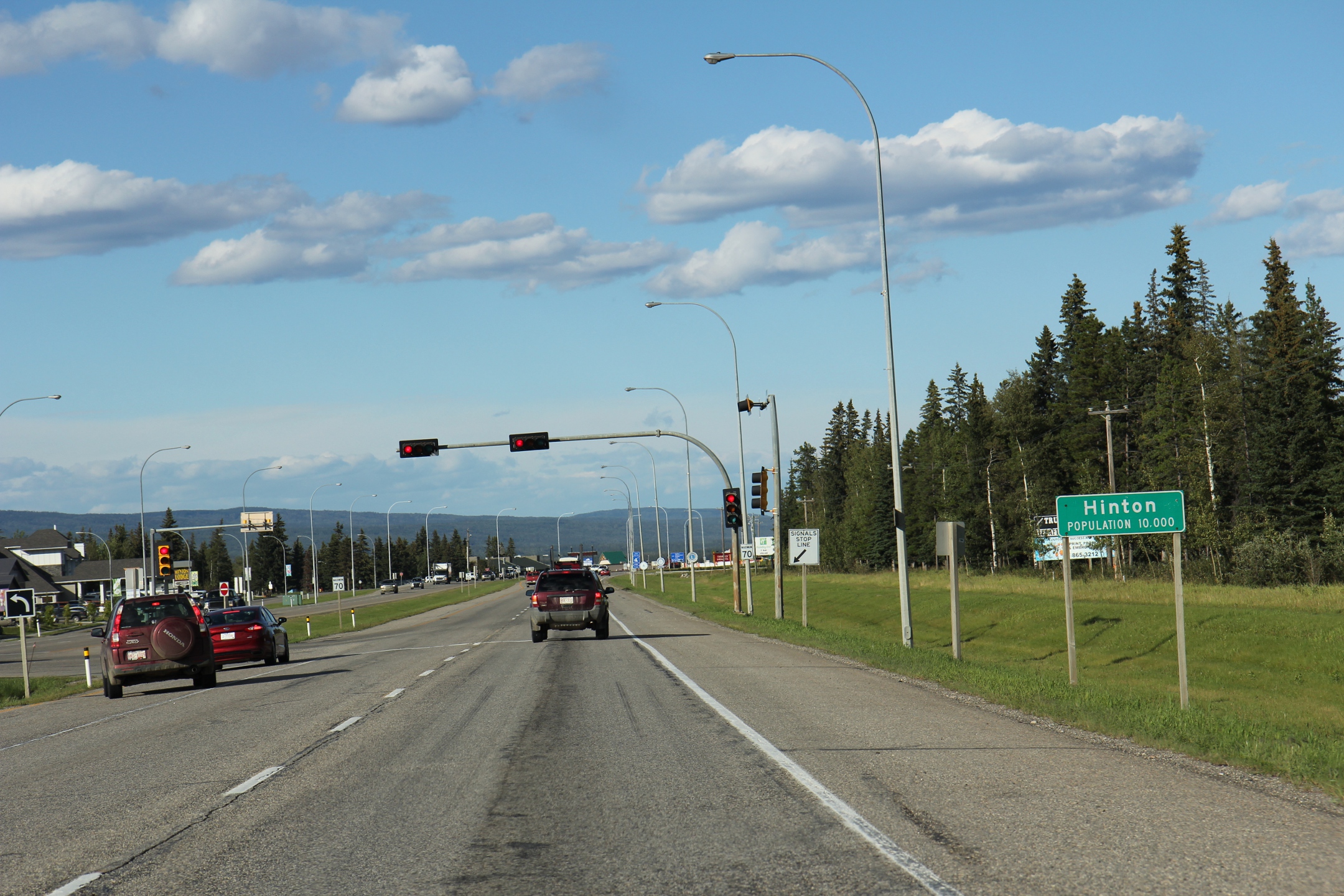 There are no commercial geothermal plants currently operating in Alberta, but new research is exploring that possibility.

An Alberta town is planning to pull a different kind of energy from the abandoned oil and gas wells that ring its outskirts.

Hinton, west of Edmonton on the edge of the Rocky Mountains, is teaming up with academic researchers and the private sector to install what may be Canada's first geothermal heating system in its downtown core.

"It would be a huge boon for the economy of this province," University of Alberta geologist Johnathon Banks told The Canadian Press (CP).

The town and Calgary-based Epoch Energy want to reopen an abandoned gas well near the community and use heat from the bottom of the hole to warm municipal buildings.

Water, five kilometres down and simmering at 120C, would be pumped topside and used to warm another fluid, which would be piped downtown to the networked buildings. The water would then be re-injected.

Hinton Mayor Rob Mackin has asked the provincial government for $1.2 million. Hinton and the university have borne the cost so far.

The Alberta Energy Regulator says it is already discussing how to adapt to geothermal, as is the province. If the questions are answered, the possibilities are large. Alberta has thousands of oil and gas wells that offer possibilities.

"We would typically look for water above 60 degrees," said Banks. "There's a practically unlimited supply of that in Alberta. There's an ocean of it."

Mackin said his town hopes to have the pilot project up and running as early as 2019.