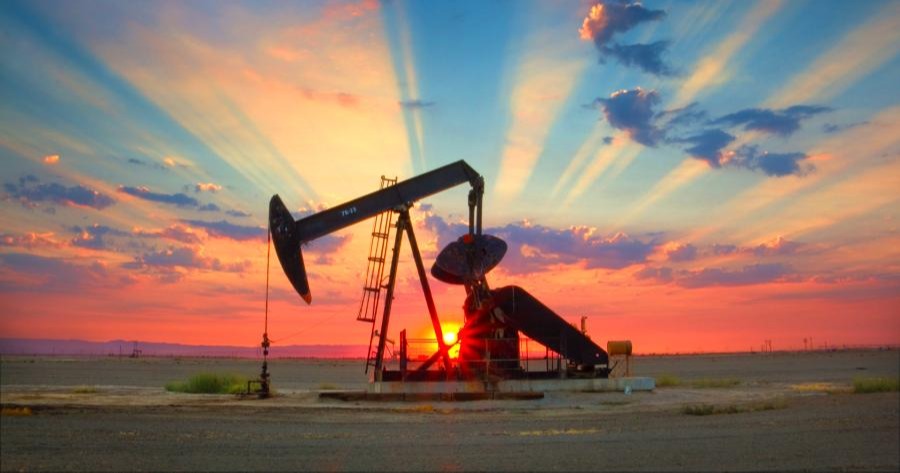 Alberta Premier Jason Kenney said Friday morning that a $1 billion dollar program to clean up orphaned well sites in the province will being May 1st.

The program - expected to create 5,300 jobs - will be funded via the $1.7 billion the federal government announced last week for cleaning abandoned or orphaned oil well sites.

The program pays for between 25% & 100% of the cost of the cleanup, with the final percentage dictated by the company’s ability to pay.

Reportedly, oilfield services companies can apply for contracts up to $30,000 for a portion of the first $100-million beginning as early as next week.

Further funding should be distributed in the following weeks.

Applications will be administered through an online portal.

EJS will provide updates to our Canadian Jobs area once employers begin hiring.