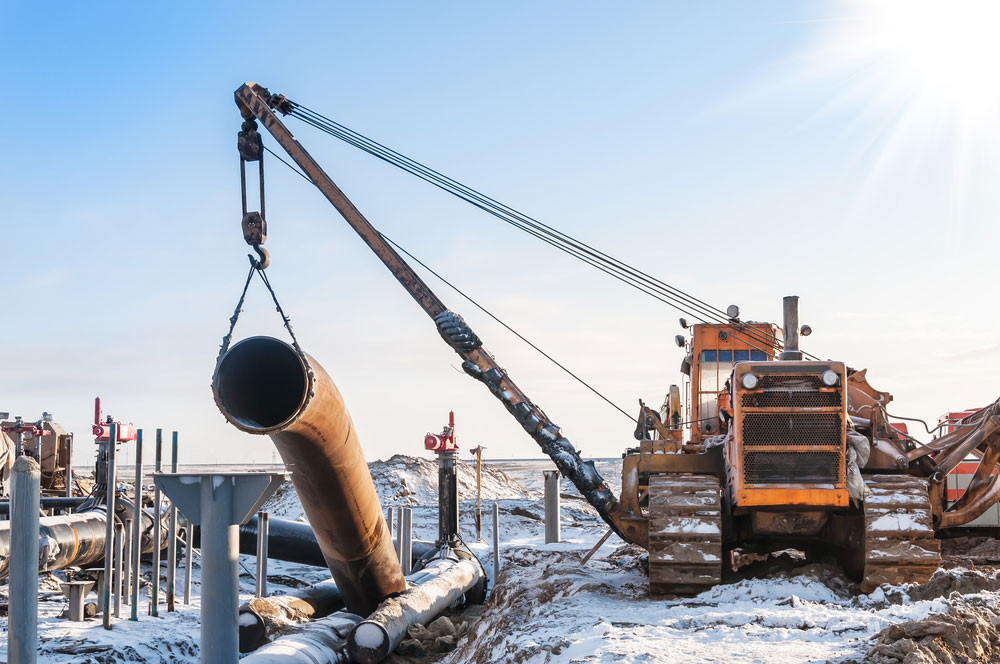 TransCanada Corporation says that the final section of a $1.7-billion expansion to its NOVA Gas Transmission Ltd. (NGTL) system has been placed into service.

The Northwest Mainline Loop-Boundary Lake pipeline in northern Alberta is one of five new and separate pipeline section loops constructed as part of the 230-kilometre expansion, which also included the addition of two compression facilities.

The NGTL System comprises approximately 24,320 kilometres of pipeline and associated facilities and connects natural gas produced in Alberta and British Columbia to markets in Canada and the United States.

It’s part of TransCanada’s plan of more than $7 billion in near-term growth capital to the NGTL System that will allow the company to increase its delivery capacity by 2.5 billion cubic feet per day by 2021.