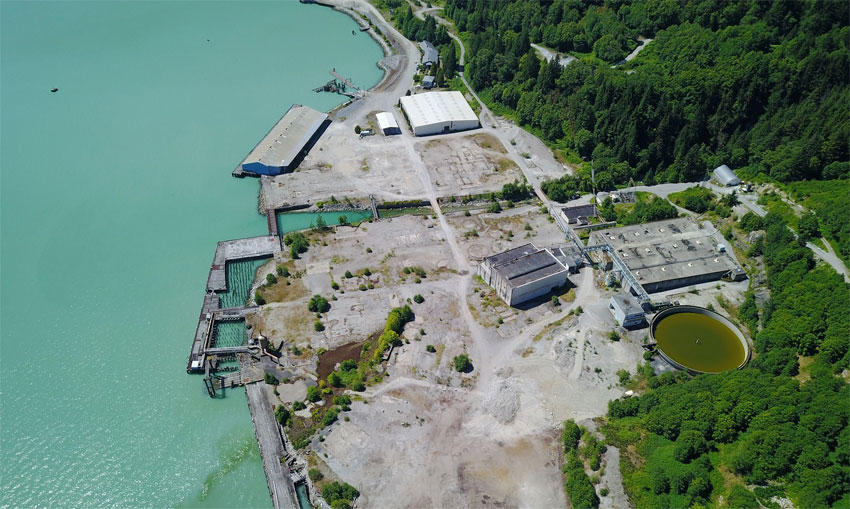 The project will be completed in roughly four years, ensuring first shipments of the supercooled fuel by 2023.

A small liquefied natural gas project north of Vancouver is poised to move to construction in the first quarter of 2019, adding momentum to Canada’s efforts to become a significant exporter of the supercooled fuel.

“We’re hoping to move to a notice to proceed to construction in Q1 (of 2019),” Woodfibre LNG President David Keane told Reuters. “It will be sometime in February or March.”

Woodfibre LNG is a relatively small project at 2.1 million tonnes per annum (mtpa), but was long touted as the front runner to get Canadian natural gas to Asian markets, where demand for the fuel is booming. It was given the go-ahead in 2016, but then delayed as the company worked through a number of issues.

Keane said the project is nearly there – the company is just working with engineering contractor KBR on reducing costs and awaiting a November decision on import tariffs on fabricated steel components, used for LNG liquefaction units.

“We’ve been very clear as an industry that there is no capability in Canada to build these large, complex modules,” Keane said. “We feel that the federal government will be fair.”

Woodfibre also needs to finalize its benefit agreement with the local Squamish Nation, which Keane said has been initialed, but needs to be formally signed by council. He hopes that will be done by year end.

Once a construction decision is made, the project will be completed in roughly four years, ensuring first shipments of the supercooled fuel by 2023.

LNG Canada, which will produce some 14 mtpa further north in the town of Kitimat, British Columbia, has said it expects to be shipping fuel before 2025.