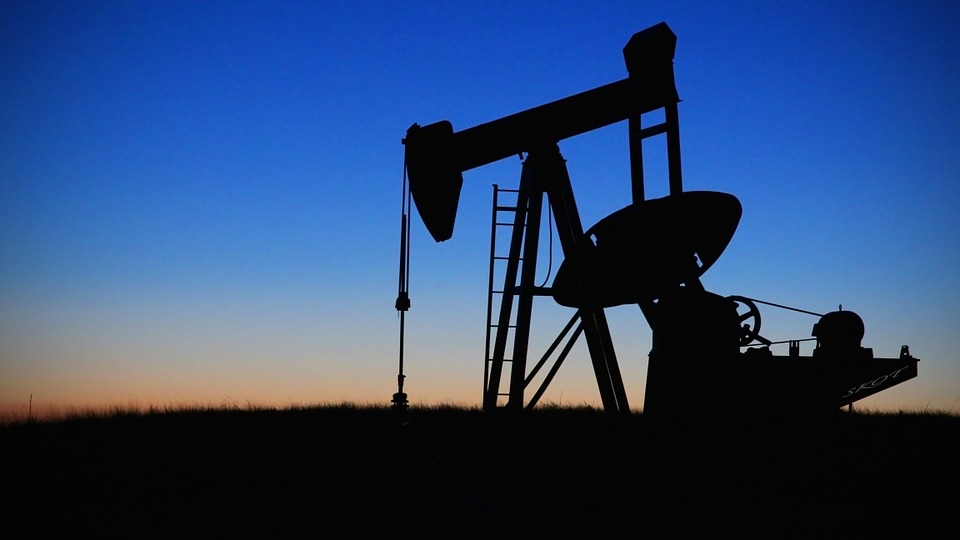 According to a recent article by the Associated Press, Petroleum producers in Colorado recently put another rig to work, bringing the total count of operational rigs in the state to 29.

The great news is that this is the highest number of rigs operating in the state since late November 2015.

The U.S. rig count rose by seven this week to 665. A year ago, 664 rigs were active. Depressed energy prices have curtailed exploration, although the rig count has been rebounding in recent weeks.

New Mexico and Texas each gained three rigs, Louisiana added two and Colorado, Ohio and Pennsylvania each added one.

Wyoming declined by two rigs and Alaska lost one.

An agreement among members of the Organization of the Petroleum Exporting Countries and other countries to lower output by 1.8 million barrels a day starting this year has lifted prices.

That in turn has left some domestic producers and their financial backers more confident about earning a return off new wells.

Indeed reports over 150 oil and gas jobs open. You can view them here. 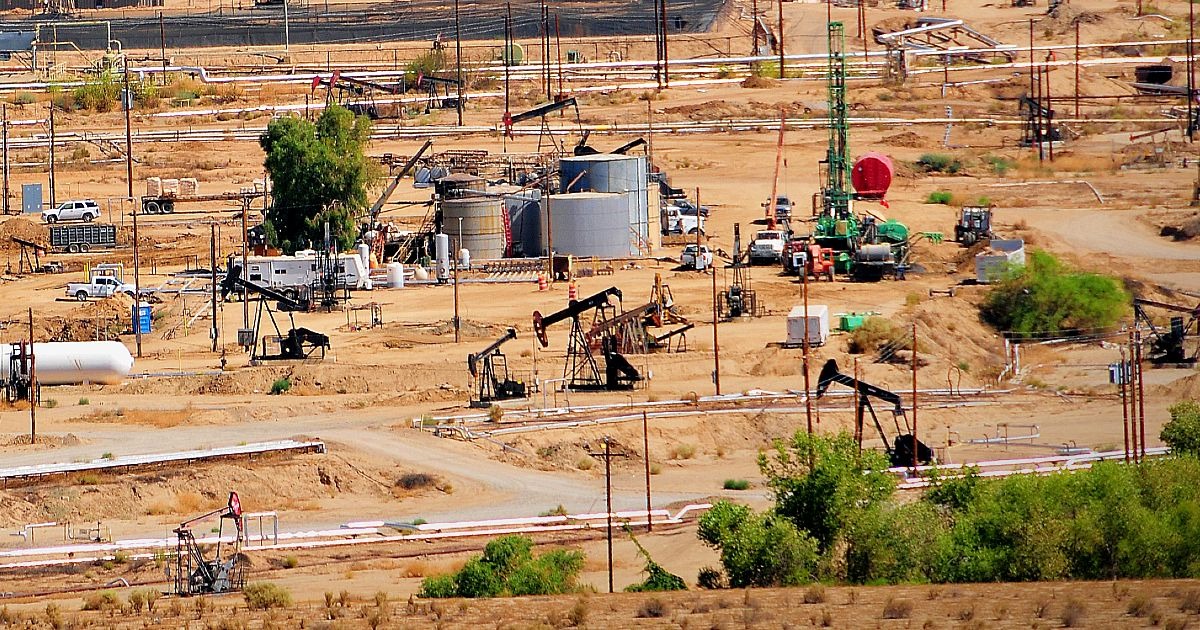