Calgary, Alberta - The CEOs of some of the largest oilsands companies in Alberta have announced that their plans for transitioning to a net-zero emissions future are not about cutting jobs, but rather creating them. The companies, which are part of the Pathways Alliance, a consortium created to decarbonize their production entirely by 2050, estimate that reaching their goal will create 35,000 jobs.

"We estimated that we will spend somewhere in the range of $70 billion over the next 30 years to decarbonize the production of the oilsands," said Cenovus CEO Alex Pourbaix. "If we're successful in doing that, that is going to create a boom in the oil-producing provinces that is equivalent to what happened in the '80s and the '90s."

The oilsands industry in Alberta has been a significant contributor to the Canadian economy for many years, with:

However, with increasing pressure to reduce carbon emissions and transition to cleaner energy sources, the industry has been facing challenges in recent years.

The Pathways Alliance, which includes companies such as Cenovus, Suncor and Canadian Natural Resources Limited, was formed to address these challenges and develop a plan for decarbonizing the oilsands industry. The companies aim to reach net-zero emissions by 2050 and are committed to investing in new technologies and practices to achieve this goal. 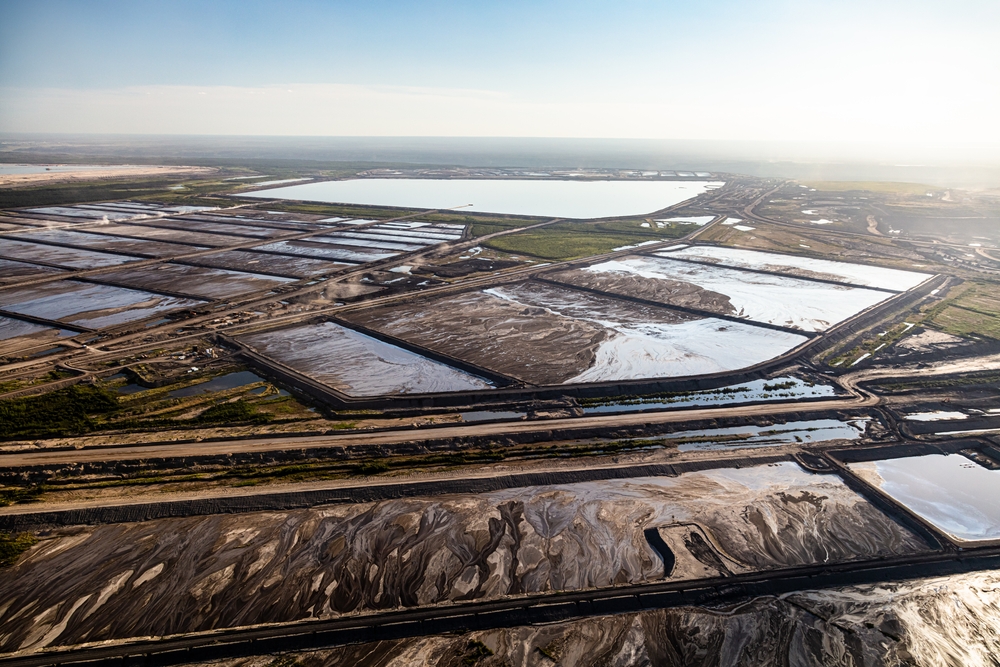 The Pathways companies plan to spend $24 billion by 2030 on emissions cutting, with two-thirds of that going towards carbon capture and storage systems. After 2030, they expect to turn to installations of hydrogen and small nuclear reactors as their energy sources. All of these efforts will require additional workers to build, install, and operate.

Despite this job creation outlook, the "just transition" debate has been a contentious issue in Canadian politics recently, with Alberta politicians criticizing a federal plan to introduce legislation to guide the adjustment to a clean energy economy. Alberta Premier Danielle Smith has accused the plan of being a scheme to shut down Alberta's energy industry.

"I will fight this 'just transition' idea with every tool at Alberta's disposal," said Smith in a recent video posted to Twitter.

Energy Job Shop Becomes one of the Faste...

North America's natural gas industry is thriving, and Texas is leading the charg...

Updated 2022 - Looking to move your natural gas career forward into a higher pay...

It's no secret that the oil and gas industries around the world provide some top...