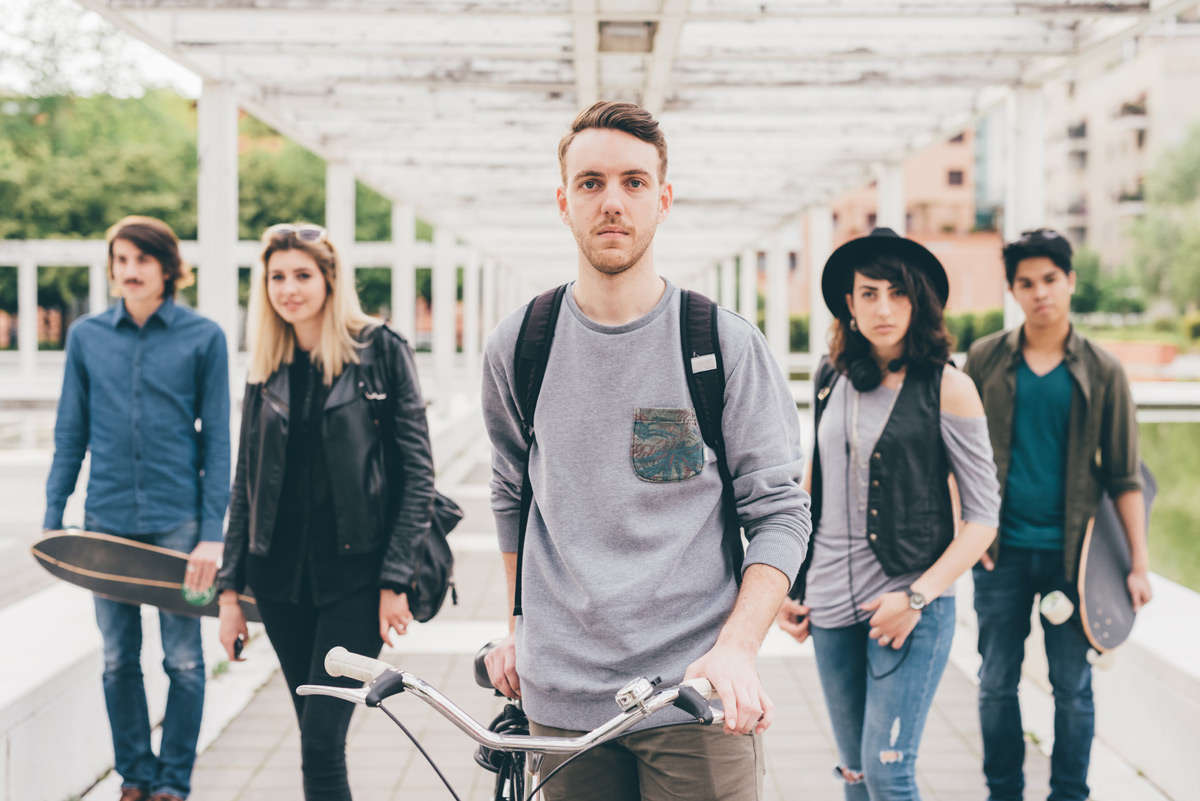 Sixty-two percent of teens ages 16 to 19 say a career in oil and gas is unappealing, according to a survey of 1,200 young Americans released this week by business services firm EY. That includes 39 percent who say the industry is very unappealing.

Among Millennials, 45 percent of those aged 20 to 35 said they are attracted to oil and gas jobs, while 44 percent are not. The poll asked respondents to rate how appealing a career in the industry is for them, CNN Money reported.

The findings suggest Big Oil's environmental challenges and boom-to-bust nature have created a negative stigma that will make it difficult to attract talent in the future.

More alarming for oil execs, young people "question the longevity of the industry, as they view natural gas and oil as their parents' fuels."

Not surprisingly, young people want to work for the energy companies of the future. Two-thirds of those polled said that a job working in green energy sounds appealing. Solar job growth expanded last year 17 times faster than the total US economy.

Jeff Bush, president of oil and gas recruiting firm CSI Recruiting, agrees that the industry has a perception problem, especially among those who don't have friends or family in the industry.
"It's perceived as low-tech or out of vogue as far as the environment goes," Bush told CNN Money.

The environment isn't the only reason why young people seem to be shying away from careers in oil and gas. The industry has a long history of booms and busts. That notorious reputation was solidified during the recent oil crash.

"There is high cause for concern about the ability to recruit and retain employees of the future. They're going to need to change the perception," said Rachel Everaard, an oil and gas principal at EY.