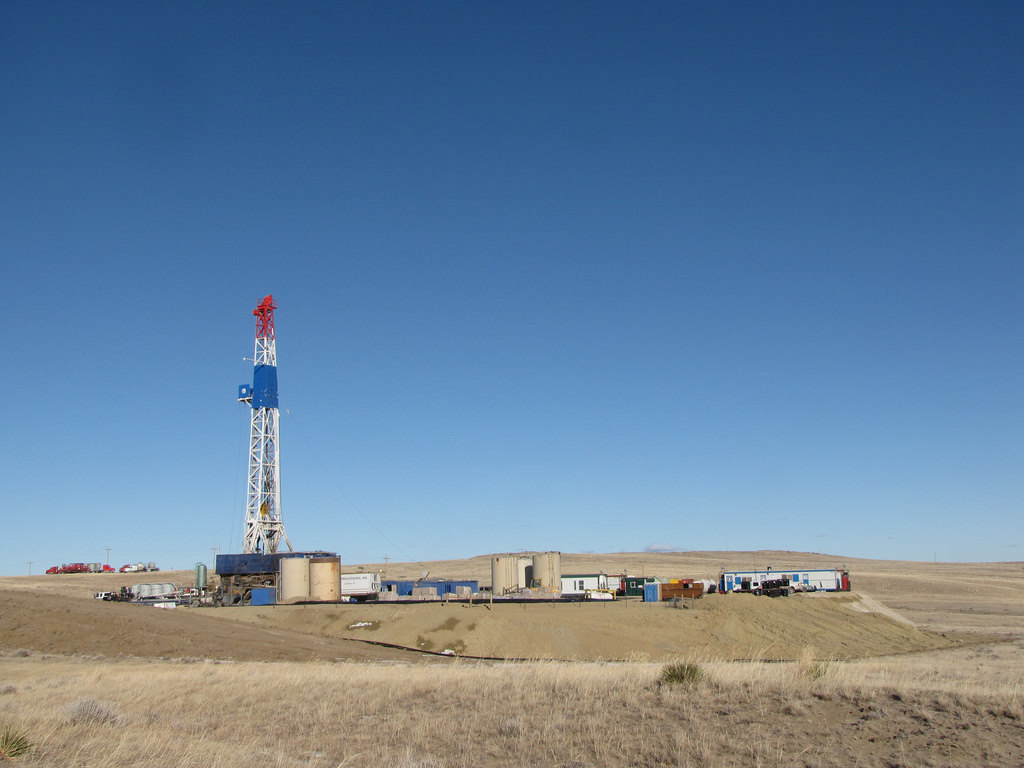 “We just can’t process 10,000 permits. I figure it would take about five years if no new permits come in" -- WOGCC Director Mark Watson

State regulators are facing an unheard of 10,000 applications for permits to drill for oil and gas in Wyoming, creating a backlog that would take five years to address.

Agency Supervisor Mark Watson said the Wyoming Oil and Gas Conservation Commission staff was introducing a new policy to address the long queue, prioritizing applications that are ready to be drilled and changing the amount of time a permit to drill is valid.

“We just can’t process 10,000 permits,” Watson said at a Tuesday commission meeting in Casper, according to the Casper Star Tribune. “I figure it would take about five years if no new permits come in. We just don’t have the staff, and it doesn’t make sense to me to hire 50 more people.”

Some of the most extreme pulses in applications come from Powder River Basin counties. The state received 2,326 applications to drill in Campbell County in the last six months of 2017 compared to 644 over the same time period in 2015.

In the county to the south, Converse’s applications to drill in the second half of last year jumped by 137 percent compared to two years before. Converse is also anticipating a 5,000-well project that could take place over the next 10 years, a joint venture from five major players in the state.

Today’s wait list is largely a result of how complex drilling has become. New technology and drilling practices have led to incredibly deep wells that may be drilled horizontally up to 2 miles. Wyoming’s coal bed methane boom brought nearly 25,000 new wells online in the early 2000s. But even then, the rush of applications for the shallow gas wells didn’t clog the Wyoming Oil and Gas Conservation Commission, Watson told the Casper Star Tribune in an email.

“(Coal bed methane) wells were easy, from an engineering standpoint, to review and approve so no comparison to today’s issues with horizontal (applications for permits to drill),” Watson said.