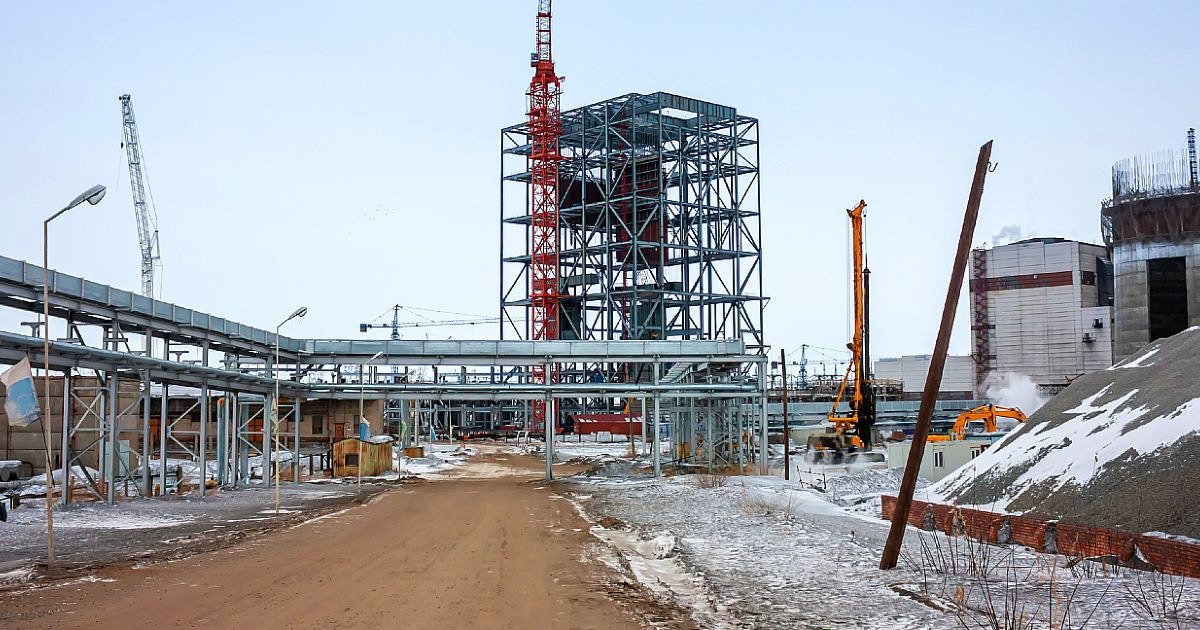 As originally reported by CBC news, the central AB town of Edson is experiencing a major economic boost as a result of three major energy projects underway nearby.

Among those 3 projects under construction are the Trans Mountain pipeline expansion, another pipeline project from TC Energy and the $1.5-billion Cascade Energy Project power plant.

According to Edson Major Kevin Zahara, The projects have brought 2,000 additional workers into the area in addition to Edson's 8,400 residents.

"We're really in the peak with most of the workers here in our community," he said.

"Overall, it is a hugely beneficial thing for our community." he continued, despite some secondary issues such as the impact on traffic, crime, and the unavailability of housing that most affects people experiencing homelessness.

Zahara said construction on the two pipelines is expected to wrap up in about a year but follow-on work like landscaping and pipeline security will provide local jobs.

Building the Cascade plant is projected to continue until 2023. When operational, the plant is expected to employ 25 full-time workers.