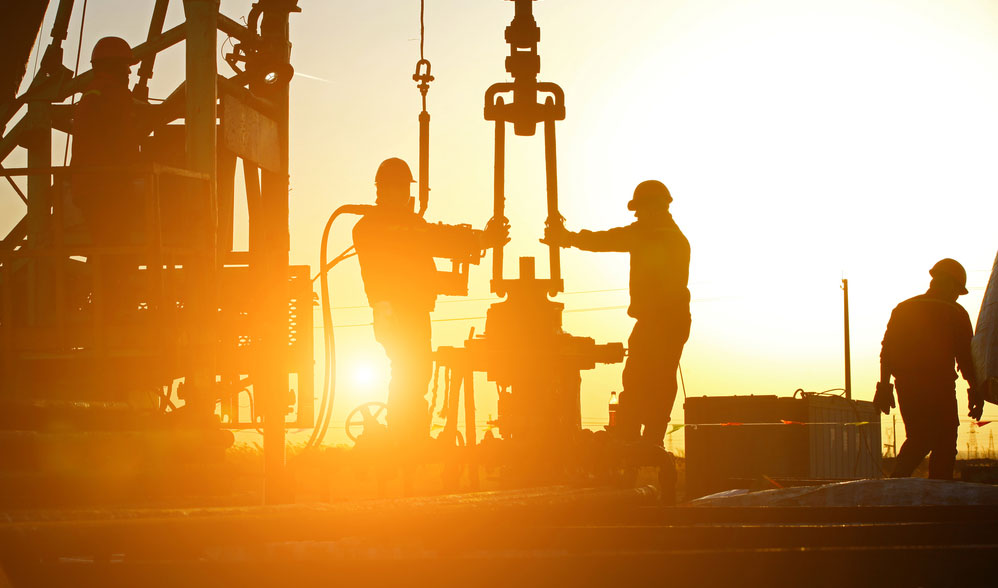 A worker shortage is helping drive up service costs for oil producers, especially in the hottest shale fields.

Oilfield service suppliers cut tens of thousands of workers following the 2014 oil-price collapse, and skilled employees have moved to other industries or are no longer interested in the ups and downs of an oil industry career. A worker shortage is helping drive up service costs for oil producers, especially in the hottest shale fields.

US oil prices have rebounded to over $70 a barrel from lows of around $26 a barrel in 2016, aided by rising global demand and supply cuts from OPEC-member countries and other exporters. That has spurred a rush to drill new wells in the Permian Basin of West Texas and New Mexico and the Bakken Shale of North Dakota.

"I was quite shocked at how fast we ran out of people from our recall list," said Mike Nuss, an executive vice president at driller Ensign Energy Services Inc. "We've had to scramble and resurrect our training," he told the Houston Chronicle in an interview at the International Association of Drilling Contractors' conference.

A study led last year by the University of Houston found 25 percent of dismissed workers had moved to another industry and 55 percent were considering it.

"We're moving to an era where the machines do the work. They run the analysis and they ultimately do the learning," said Bob Newhouse, CEO of Newhouse Consultants, which advises oil and gas companies. "We've got to have the right people who can look at the data, look at the information and make the right decisions."

Although Precision Drilling fielded thousands of resumes last year, Neveu said he worries younger workers may shun the industry due to its boom-and-bust reputation.

"A big take-away for us is making our industry attractive for the next generation of people working on rigs," he said.