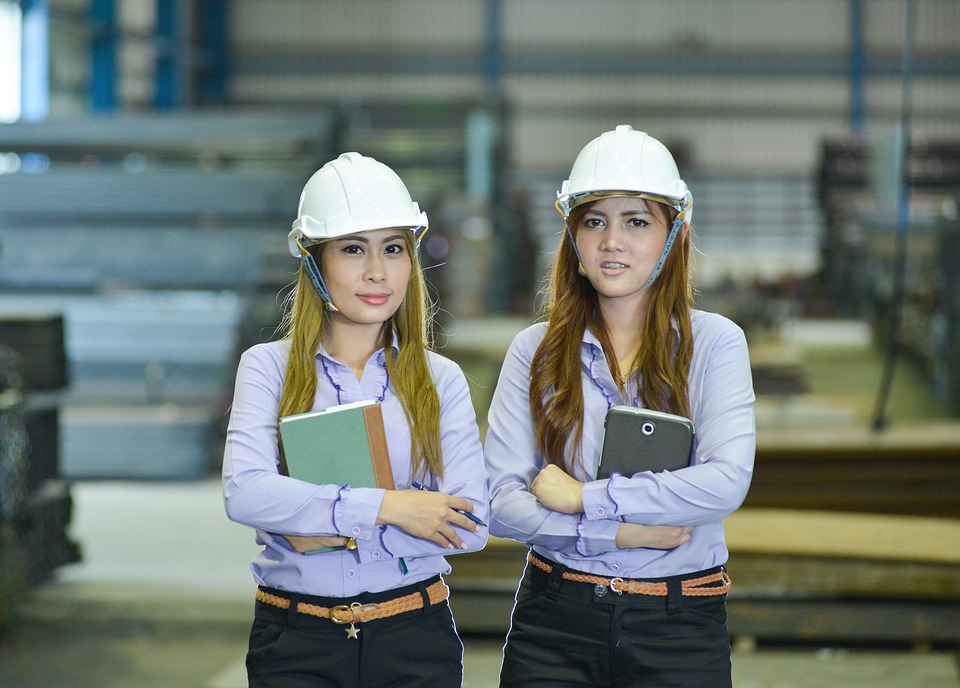 Women Making Gains in Oil & Gas Jobs, But More Needs to be Done

A “Women in Energy” panel discussion at the recent Louisiana Oil and Gas Association’s fall meeting highlighted the ongoing challenges facing women workers in the industry.

Years before she was an executive for Shell and a state senator, Sharon Hewitt worked among a group of men on a drilling rig in the Gulf of Mexico.

And that was just daily life. Work challenges still had to be overcome.

“There were definitely foremen who tried to make it very difficult on me because they didn’t think I belonged in the oil business, especially in an operational-type role,” Hewitt said as part of a panel titled “Women in Energy” at the recent Louisiana Oil and Gas Association’s fall meeting in Lafayette.

“Those times on the drilling rigs were not easy," Hewitt said. "They were going to see who could outlast whom. What I found out was as soon as I contributed in a significant way, we were friends for life. Over time, you do earn your stripes. You have to earn their respect.”

Women are expected to make gains in the field in the next 20 years. According to 2016 data from the American Petroleum Institute, companies anticipate creating 145,412 job opportunities for women from 2015 until 2035 in the West South Central region, which consists of Louisiana, Texas, Arkansas and Oklahoma.

“We have a stereotype in our industry: it’s a boys club. It’s a good ol’ boys club,” said Jessica Roger, vice president of Wellsite Fishing & Rental Services in Broussard. “I think we’re moving out of it, but it still lingers,“ she told local news outlet the Acadiana Advocate.

Diversity in hiring should be an issue with every company in the industry, said panelist Felicia Frederick, regional state government affairs manager for Chevron. Employers should look at how many female workers they have right now and how to increase that percent of diversity.

“We definitely look at that ratio and are responsible to that ratio,” she said. “When you’re looking to hire, there are universities that have a lot more females now in geology, petroleum land management and engineering than ever before. When you’re looking to hire someone, take a look at that short list (of candidates). It doesn’t have to be that short list of men.”