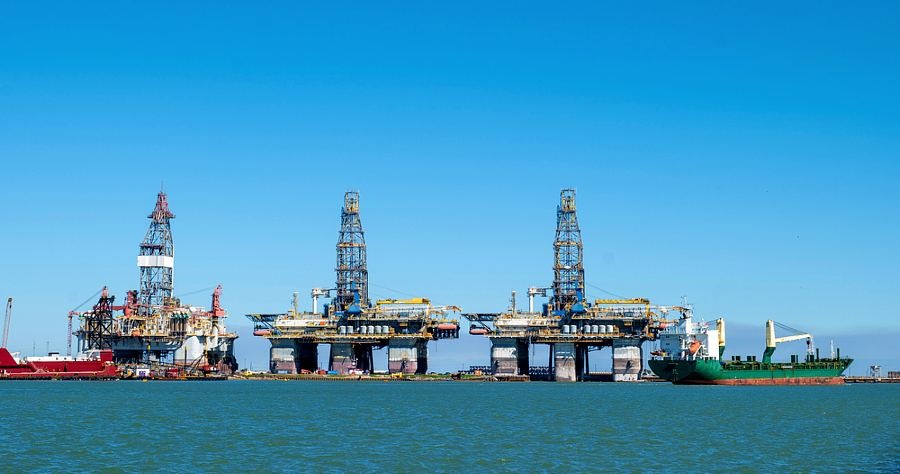 Will COVID-19 spell the end of fossil fuels? Not likely.

The media has long had a love-hate relationship with the oil and gas industry. Yet oil & gas perseveres. Why is that?

2020 has been a difficult year for the oil and gas industry. Between a price war, government-mandated economic shut downs, and a reduction in global travel have all taken their toll on the industry.

While patch workers may feel bombarded with doom-and-gloom articles about the fall of the oil and gas industry, the claims that fossil fuels are going extinct comes prematurely.

Sources such as Bloomberg Green, the Institute for Energy Economics & Financial Analysis (IEEFA), and Future Crunch have all run articles about the shift away from fossil fuels and towards renewable energy sources. Many of these articles have been shared and reposted through social media, giving them free mass exposure.

While they outline facts about the current state of the world, all of these articles fail to tell the whole story. While these types of articles provide entertainment value, they are really no threat to the oil and gas industry as a whole.

The media has long had a love-hate relationship with the oil and gas industry. The Economist has run two famous cover stories about the end of oil and gas in the past 20 years: one in 1999, the other in 2003. Needless to say, oil and gas has persevered.

One of the consistent arguments against the carbon-industry is that because the industry is heavily subsidized by world governments, the marketplace is distorted in its favour. The International Renewable Energy Agency (IRENA) published their 2020 report on energy subsidies, claiming that fossil fuel subsidies dwarfed those of nuclear power and renewable energy. In 2017, IRENA reported US$3.1 trillion in fossil fuel subsidies compared to US$21 billion for nuclear power and US$166 billion for renewable energy sources.

When looking closer at these numbers, IRENA’s fossil fuel subsidies include US$2.3 trillion for air pollution and $US366 billion for future climate costs, calculated health expenses for the so-called “dirty air” that would not exist without coal, oil, and gas combustion. This leaves the “direct” subsidies at US$477 billion, which includes tax deductions available for all industries but only portrayed as wrong for hydrocarbons.

Health is another common concern commonly written about when it comes to the oil and gas industry. Hydrocarbon consumption has increased significantly over the past 70 years, and with it comes an increase in CO2.

That being said, life expectancy has increased over the same time period and infant mortality has significantly decreased. Another statistic seldom discussed in the world population has nearly tripled since 1955. With these statistics in mind, the health concerns often present in anti-carbon propaganda seem significantly less jarring.

Finally, a consideration often left out of discussions of oil and gas subsidies is taxation. In 2019, the estimated taxes collected in Europe alone collected US$70 billion from gas at the pump, and US$177 billion from diesel (based on 2019 gas taxation rates and 2017 EU petroleum consumption data). This makes up half of IRENA’s reported global subsidies, without including data from the world’s top petroleum producing nations.

The different levels of taxation for worldwide fossil fuels makes a true number difficult to calculate, but based on Europe alone it can be estimated to be in the trillions of dollars.

Taxation includes many different levels for producers and consumers alike, including: royalties, corporate taxes, payroll taxes, property taxes and consumption taxes. The extensive supply network further contributes taxes, with elaborate systems for extraction, transportation, refining, and distribution. No “net” figure is ever mentioned, or even calculated. This significantly weakens the stance of subsidy propaganda.

The US Energy Information Administration’s  supply and consumption forecast for 2021 is promising as well.

If the future does play out this way, it ensures stable and possibly even significantly higher oil prices.

The overall impact of the COVID-19 pandemic on the global oil and gas industry is yet to be realized. We can speculate whether or not consumer behaviour will return to pre-COVID trends, but until it happens we won’t know for sure.

What we do know is that there is a demand for fossil fuels and fossil fuel products, and that demand will not disappear overnight.