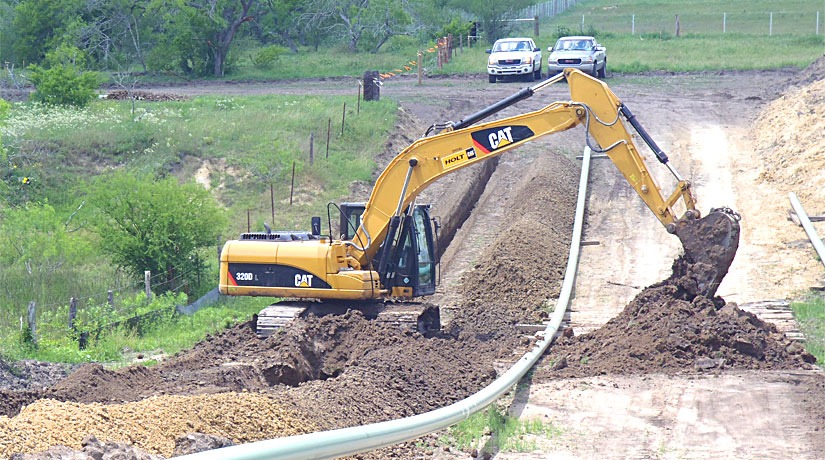 The Whistler Pipeline - a project to move natural gas from the Permian Basin to Corpus Christi moved forward with three public meetings in Odessa, Uvalde and Alice earlier this month with construction expected to commence in 2020.

Earlier in December, developers of the Whistler Pipeline held a public meeting for the project at the Odessa Marriott in Odessa, followed by a second public meeting at the Herby Ham Activity Center in the Hill Country town of Uvalde.

The third meeting is planned for Thursday at the Alice Country Club in the South Texas town of Alice, the Texas Condemnation Rights website reported. Spanning some 475 miles, the proposed 42-inch pipeline will move 2 billion cubic feet of natural gas per day from the Waha Hub in the Permian Basin to the Agua Dulce Hub of South Texas.

The Whistler Pipeline is an approximately 450-mile, 42-inch intrastate pipeline (the “Whistler Mainline”) that will transport natural gas from an interconnect with the Waha Header near Coyanosa, Texas in the Permian Basin to a terminus near Agua Dulce, Texas, providing direct access to South Texas markets and consumers.

An approximately 50-mile 36-inch lateral will provide connectivity for gas processors in the Midland Basin.

The pipeline will have transportation capacity of 2 billion cubic feet per day (Bcf/d). Whistler Pipeline has contracted for the supply of the entirety of 42”/36” steel pipeline needed to complete the project and is on schedule in its completion of survey along the planned route and acquisition of appropriate permits for a summer 2021 in-service date.

Construction will commence in 2020.