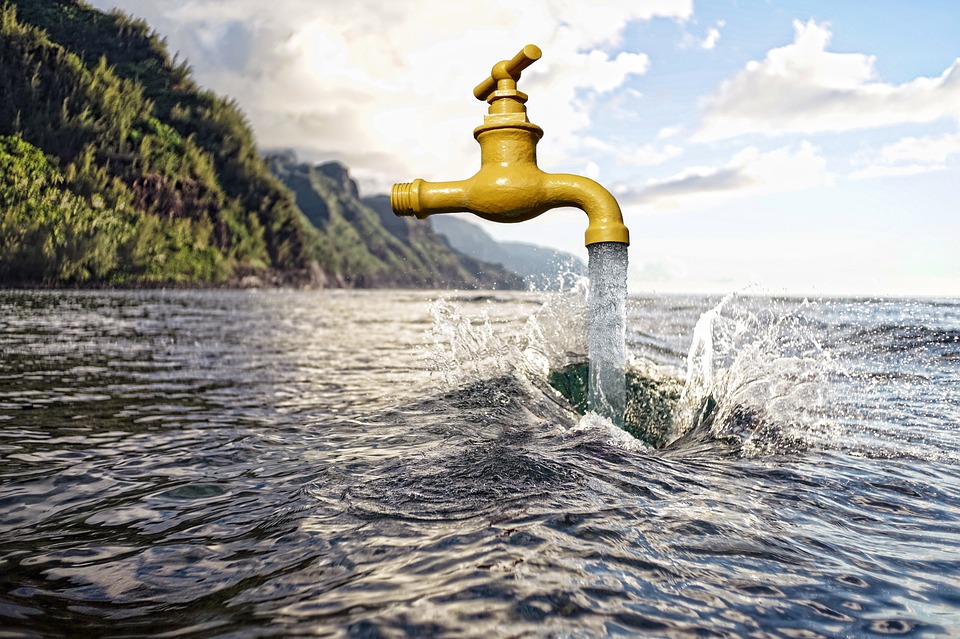 Study is the first to determine the presence of benzene and methane in drinking water wells near unconventional drilling areas in relation to the age of the groundwater.

A new report by the US Geological Survey has found hydraulic fracturing (fracking) of oil and natural gas wells in Arkansas, Texas and Louisiana is not a source of benzene or methane contamination in drinking-water wells.

The researchers looked at private and public drinking water wells in the Fayetteville, Eagle Ford and Haynesville shales, three of the biggest natural gas plays in the US. Their report analyzed the presence of methane and benzene in relation to the age of the groundwater, allowing researchers to separate naturally occurring methane and benzene from contamination produced by leaking oil and gas wells.

The article about the findings was published in the journal Environmental Science & Technology.

The study is the first to look at the three plays to determine the presence of benzene and methane in drinking water wells near unconventional drilling areas in relation to the age of the groundwater, the federal agency said.

Methane and benzene, produced by many unconventional oil and gas wells, can have serious human health implications when present in high concentrations in drinking water.

Of 116 domestic and public-supply wells examined in the three states, methane was detected in 91 percent of the wells and, of those, 90 percent had methane concentrations lower than the Department of the Interior threshold for protection from explosion of 10 milligrams per litre.

Most of the methane detected in groundwater was from naturally occurring microbial sources at shallow depths, not from deep shale gas, USGS found. The highest concentration of benzene (found in eight percent of sampled wells) was nearly 40 times lower than the federal standard for benzene in drinking water (5 micrograms per litre).

Groundwater in the Louisiana and Texas study areas typically entered the aquifers several thousand years ago. In Arkansas, groundwater is much younger, typically less than 40 years old.