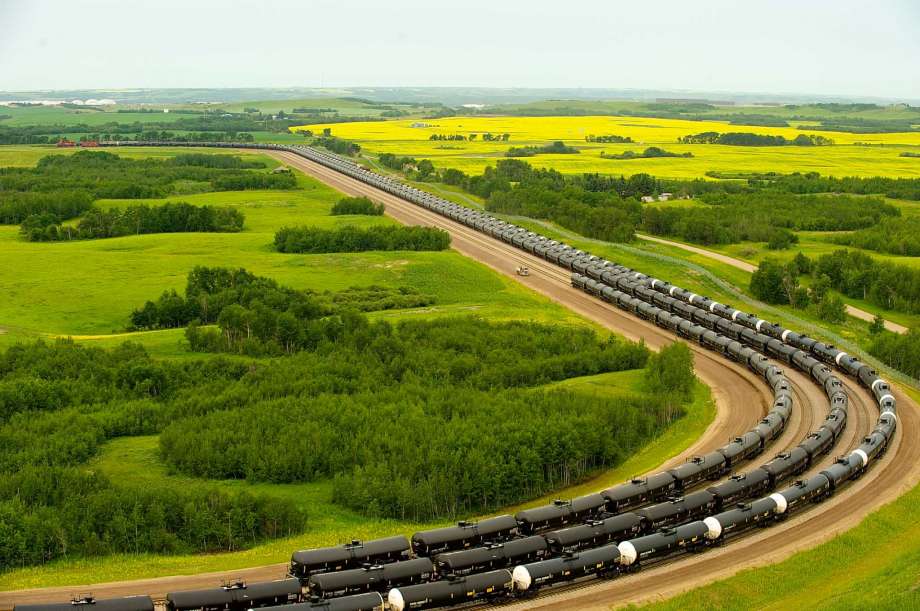 With pipeline capacity still relatively limited from the Canadian oilsands into the United States, Houston's USD Partners is expanding its terminal capacity in Oklahoma to offer more rail transportation access.

USD Partners, which went public in 2014, plans to take oil sands via rail from its Hardisty terminal, opened in 2014, in Alberta to its new terminal in Stroud, Oklahoma. From there, the oil would travel via pipelines to the Gulf Coast from the Cushing, Oklahoma, storage hub.

"This transaction reinforces the strategic positioning of our Hardisty asset and confirms our long-held view that rail will continue as an important component of midstream transportation infrastructure in Western Canada," said Jim Albertson, USD vice president of commercial development in Canada, quoted by the Houston Chronicle.