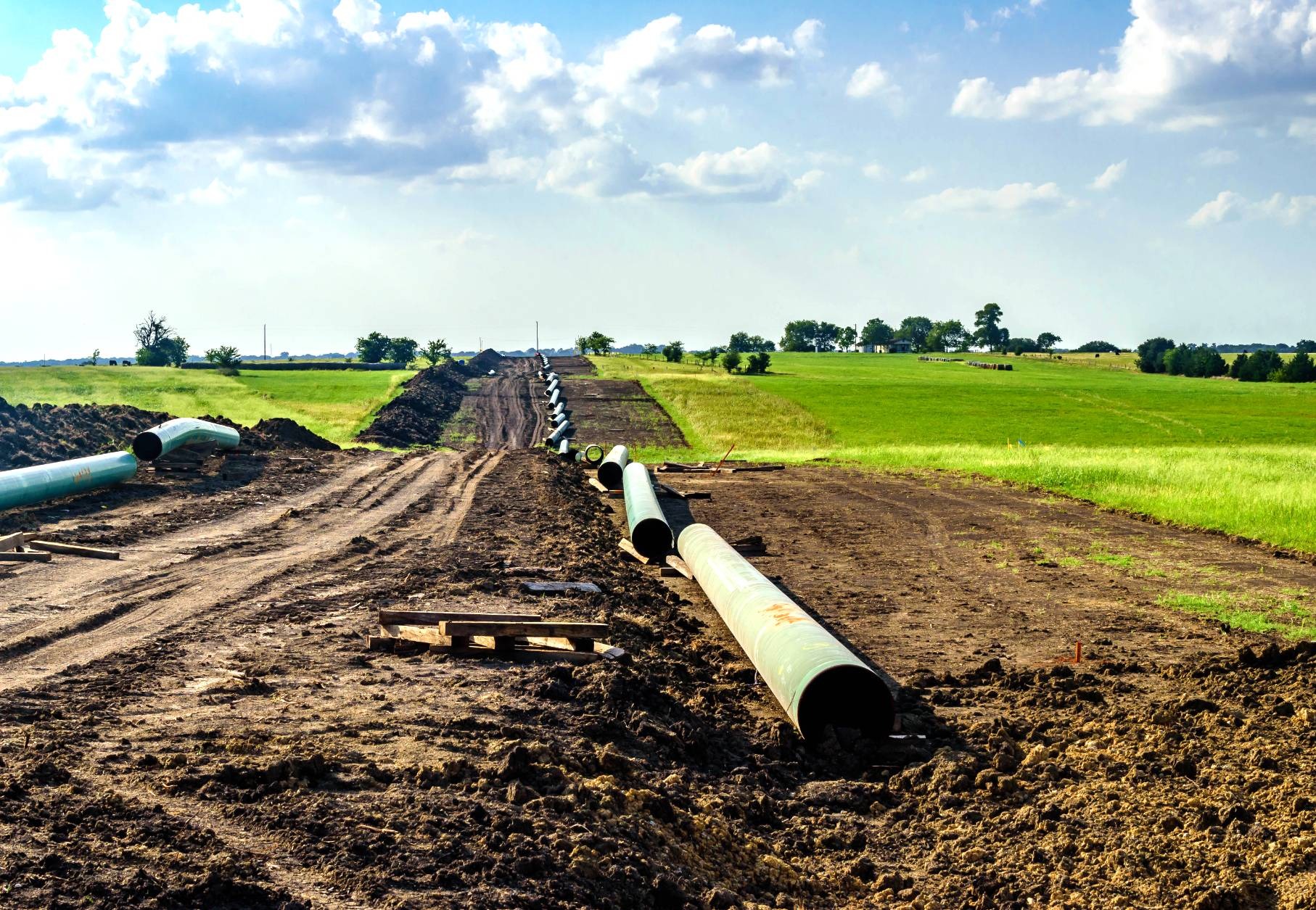 According to GlobalData, a data and analytics company the US is anticipated to lead with respects to global trunk or transmission pipeline length additions, both for planned and announced (new-build) projects between 2019 and 2023.

This will reported contribute some 21% of global new-build pipeline additions by 2023.

According to the report by GlobalData, “H2 2019 Global Length and Capital Expenditure Outlook for Oil and Gas Pipelines – India and the US Dominate New-Build Pipeline Length Additions”, the US is set to have a planned new-build pipeline length of 14,162 km.

“Liberty Oil is the largest upcoming pipeline project in the country with a new-build length of 2172 km" said Sunrita Dutta, Oil and Gas Analyst at GlobalData.

"The pipeline is proposed from a pump station in Guernesy to an oil terminal at Cushing VII. It is expected to start operations in 2021.”

According to a release on the Phillips 66 website,  "The Liberty Pipeline is an important undertaking on the part of our company to ensure that oil from Wyoming, the Rockies and the Bakken can get to markets in the U.S. and around the world,” said Hank True, president of Bridger Pipeline LLC.

“Our commitment to the Liberty Pipeline will give producers confidence to grow oil production in these important regions.”