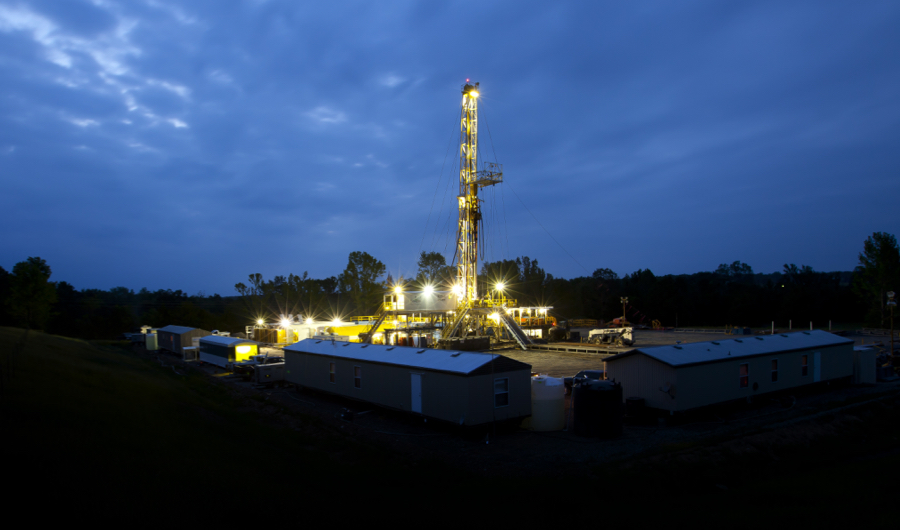 Oil prices rose by almost 2% today after the International Energy Agency (IEA) reported 'record' compliance by OPEC members when it came to honoring a deal least year to reduce output. This reduction in production was in effort to increase global oil prices.

Members of the Organization of the Petroleum Exporting Countries (OPEC) made production cuts in January equating to 90 per cent of the agreed volumes, a record high for the first month of implementation for such deals, the IEA said in a report.

“Some producers, notably Saudi Arabia, (are) appearing to cut by more than required,” the agency said.

While inventories sat at 13.8 Million barrels the week ending Feb 3, A larger oversupply was expected and thus not surprising

The IEA, which advises industrial nations on energy policy, said that if current compliance levels are maintained, the global oil stocks overhang that has weighed on prices should fall by about 600,000 barrels per day (bpd) in the next six months.

The number of oil rigs went up from 583 last week to 591 this week, taking the total number of active oil and gas rigs in the United States to 741.

The United States is now at the highest number of active rigs since October 23, 2015.