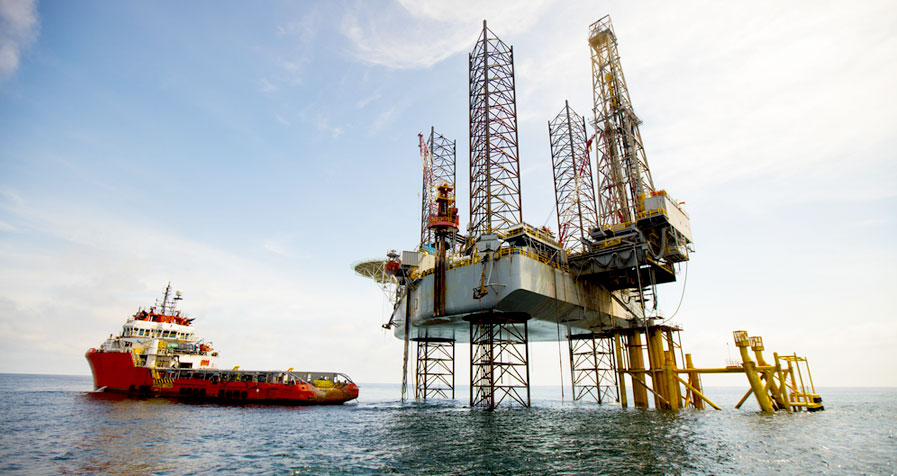 US Recalls Workers from Furlough for Oil, Gas Work

President Donald Trump's administration is bringing employees it sent home for the government shutdown back to work to prepare for offshore lease sales and to open new waters to drilling.

The US Bureau of Ocean Energy Management (BOEM), in a revised contingency plan, says it is taking 40 workers off furlough to conduct lease sales, issue permits for seismic surveys and take the next step toward finishing a plan that would open more than 90 percent of federal waters to oil and gas development.

The decision represents the latest effort by the Trump administration to avoid slowing down its energy agenda during a partial government shutdown in its fourth week. The US Bureau of Land Management has continued to process oil and gas drilling permits and hold meetings to open land in Alaska to oil and gas development.

That approach has raised red flags for environmentalists who say the administration is crossing the line on what activities can continue without appropriations from the US Congress. But it has softened the shutdown's effect on oil and gas companies hoping to gain a foothold in new federal areas before the end of the first term of the Trump administration.

BOEM in its contingency plan cited the need to achieve the administration's "America First energy strategy" to justify why it has exempted staff to work on offshore leasing plan that would open nearly all federal waters to drilling.

It plans to designate more workers as exempt to complete work for an oil and gas lease sale in the US Gulf of Mexico scheduled in March. The agency said failure to hold that sale, and to prepare for another lease sale later this year, would have a "negative impact" on government revenues and negatively affect investment in the Gulf.

BOEM is also exempting staff to process permits required to conduct seismic oil and gas surveys in the US Atlantic. The administration already took a preliminary step to approve permits for five companies last year, by authorizing the "incidental harassment" of marine mammals, but surveys cannot begin until regulators issue an additional permit.

The shutdown has not spared the oil and gas industry entirely. The lapse in appropriations has halted work needed to approve projects such as some pipelines. A continued shutdown could also delay environmental impact statements (EIS) required to build LNG export facilities.

The administration last week delayed meetings on a plan to allow oil and gas leasing in Alaska's Arctic National Wildlife Refuge. It also canceled a 31 January meeting of its Royalty Policy Committee, which is advising the US Interior Department on revisions to oil and gas policies on federal land.