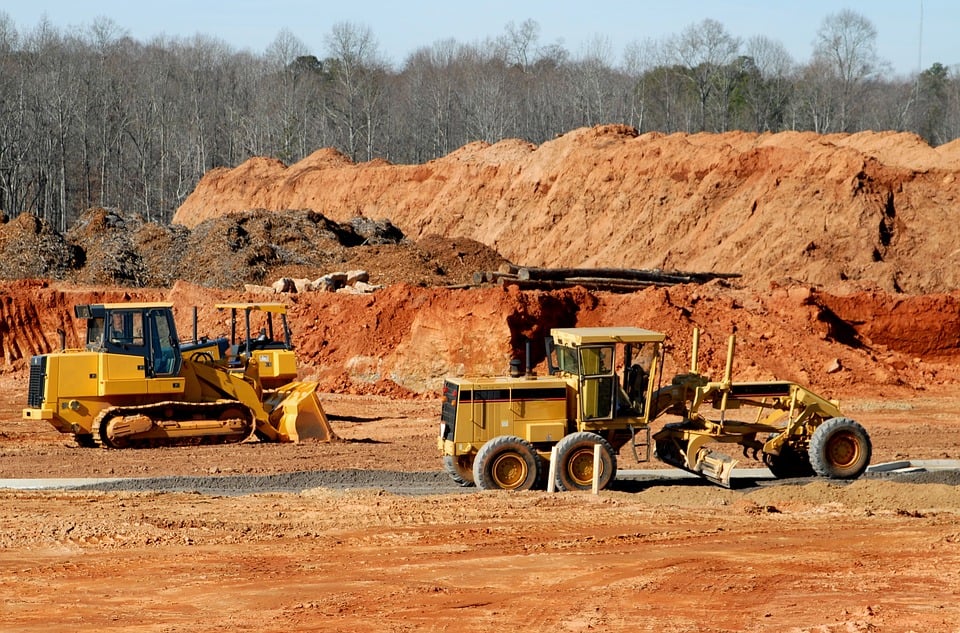 US Oil and Gas Jobs Up Slightly

US employers added 235,000 jobs in February, resulting in a one percent growth in employment in the oil and gas extraction sector, according to the latest report released by the US Bureau of Labor Statistics (BLS) last Friday.

In February, the overall US  unemployment rate fell to a low of 4.7 percent from 4.8 percent, the report said. Hiring was strong enough to absorb new job seekers as well as some of the previously unemployed.

Employment in the oil and gas industry peaked in October 2014, at an estimated 200,800. This was the highest level seen since the previous major industry downturn, in 1986. The industry downturn meant that employment decreased steadily until July 2016, when it flattened out at about 178,000. Employment has been mostly flat since then, with little significant change.

While companies have begun to ramp up activity in the past few months as commodity prices improved, this has not yet translated to significantly improved employment numbers in the sector. This increased activity should become visible in employment data in the next few months. The Permian basin has seen especially large amounts of activity in recent months, as many companies buy in or ramp up operations.

Last month's hiring was boosted by 58,000 additional construction jobs, the most in nearly a decade and three times that sector's average in the previous three months. Unseasonably warm weather likely inflated that figure, economists said. Last month was the second-warmest February since 1895.

Friday's report was the first to cover a full month under President Donald Trump. During the presidential campaign, Trump had cast doubt on the validity of the government's jobs data, calling the unemployment rate a "hoax". But just minutes after Friday's report was released at 8:30 a.m. Eastern time, Trump retweeted a news report touting the job growth.