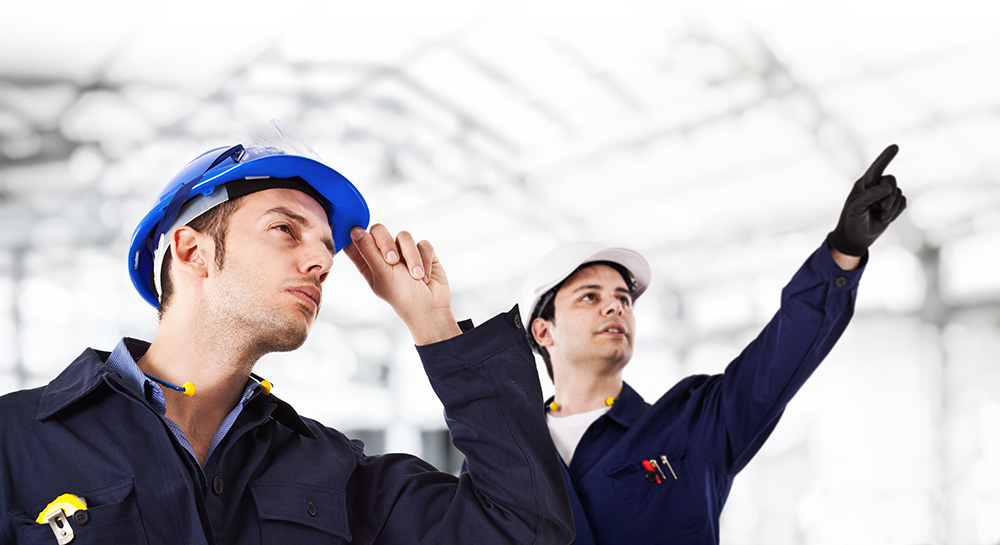 US Oil and Gas Industry Leads in Severe Injuries

The upstream oil and gas industry has one of the highest rates of severe injuries in the US, according to an E&E News analysis of workplace injury data from the Occupational Safety and Health Administration (OSHA).

The severe injuries — defined as those causing hospitalization or loss of a body part — ranged from major burns suffered in explosions to injured hips from falling in the office lobby. The most common injury was amputation, most frequently fingers and fingertips. Next was fractures, mostly legs.

The injury data reflect severe injuries reported to OSHA  between January 2015 and October 2016.

Upstream oil and gas had 503 such injuries in the period covered by the OSHA data. The average monthly number of severe injuries declined from 27 in 2015 to 20 in 2016.

The vast majority of those injuries came from the industry designated as "Support Activities for Oil and Gas Operations," generally contractors who drill, build, "frack" and cement wells. The oil-field services company Halliburton Co. had the highest number of severe injuries, with 22. Its competitor, Schlumberger Ltd., had four, according to E&E News.

Oil and gas has long been a statistical anomaly in terms of worker safety. It has a very high fatality rate and a very low injury rate. Because of that low injury rate, oil and gas was excluded last year from a list of "high-hazard employers".