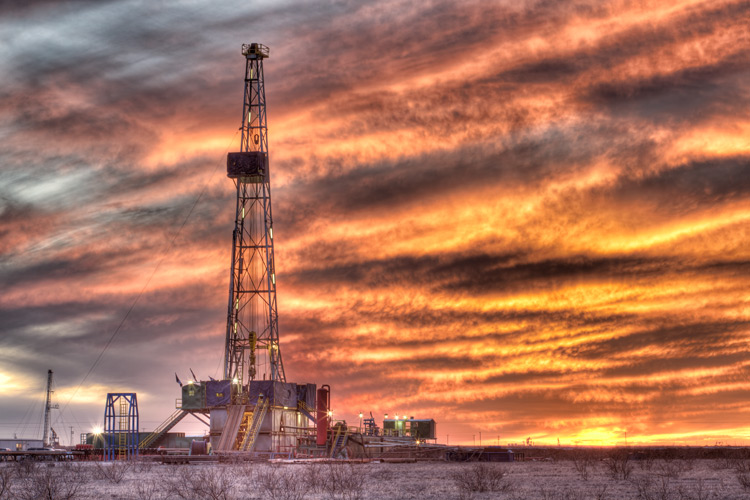 US Natural Gas and Oil Infrastructure Could Support Over One Million Jobs, Says API Study

A new study from the American Petroleum Institute (API) shows private investment in US natural gas and oil infrastructure could create over one million US jobs.

"By 2035, if the right regulatory policies are in place, private investment could exceed $1.3 trillion for oil and natural gas infrastructure, and create more than one million jobs," said Kyle Isakower, API vice president of regulatory and economic policy, in a statement.

"Already, reliable access to energy has helped drive down utility, product and other energy-related costs providing a $1337 boost to the average American household in 2015.

US industrial electricity costs are 30-50 percent lower than those of our foreign competitors, giving manufacturers – including producers of steel, chemicals, refined fuels, plastics, fertilizers and numerous other products – a major competitive advantage."

API’s study investigated the scope of the economic opportunity and the amount of oil and natural gas infrastructure development likely in the US over the next two decades.

According to the study, up to a million jobs could be supported, up to $1.34 trillion in private natural gas and oil infrastructure investment could occur, and up to $1.89 trillion could be added to the US GDP.

All states would see advantages, including Ohio, where energy infrastructure investment could support on average more than  48,000 jobs per year and generate more than $95 billion to the state's GDP through 2035.

In New York, investments in energy infrastructure could support an average of more than 40,000 jobs per year and add more than $85 billion in GDP growth, the API claimed.