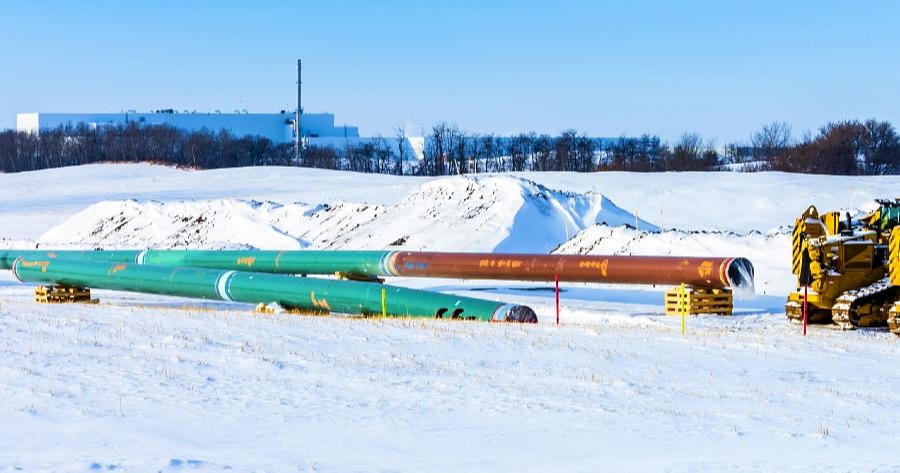 The canceled permit is yet another setback for the highly contested project that got underway less than two weeks ago following years of delays.

According to attorneys in the case however, the ruling does not shut down work that has begun at the U.S.-Canada border crossing in Montana.

A spokesman said TC Energy was reviewing the ruling.

TC Energy's surprise March 31 announcement that it intended to start construction amid a global economic crisis caused by the coronavirus pandemic came after the provincial government in Alberta invested $1.1 billion to jump-start the work.