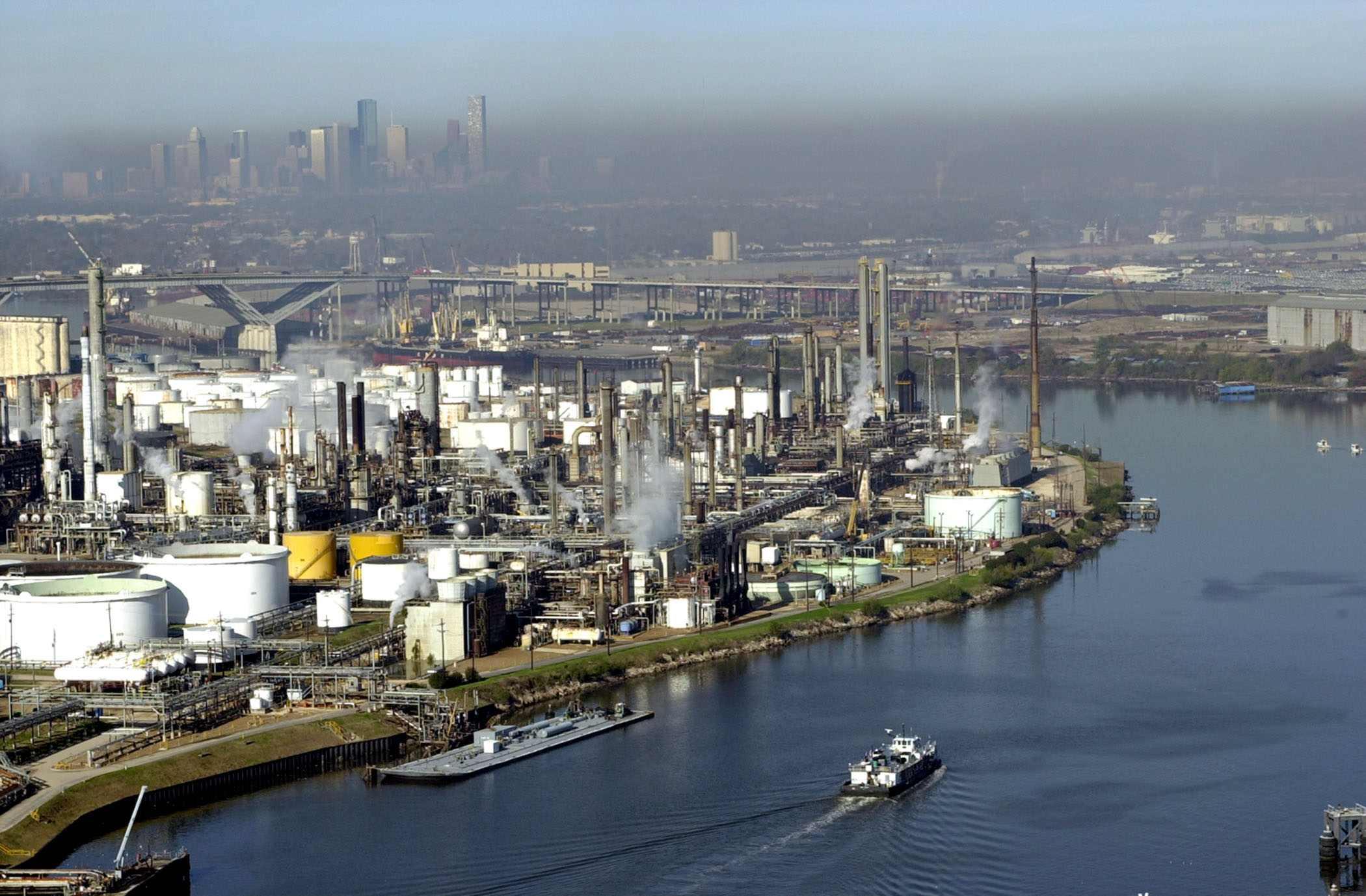 This year the United States will import more oil from Canada than all the OPEC countries combined — and four-fifths of those imports will be heavy oil.

Imports of Canadian heavy crude are an increasingly important source of supply to the United States, the world’s largest refining market for such crudes, according to a new report by industry analyst IHS Markit. US imports of Canadian heavy crudes will approach 2.8 million barrels per day (mbd) in 2018 – more than double what they were in 2012 – and could exceed 3 million mbd in 2020.

Entitled "Looking North: A US Perspective on Canadian Heavy Oil", the Oil Sands Dialogue report is the second in a series that examines the interdependence and outlook for North American heavy crude supply and demand. The complete report as well as previous research is available at www.ihsmarkit.com/oilsandsdialogue

The US is by far the world’s largest refining market for heavy oil, processing more than half of all that type of crude globally in 2018 – the result of investments by US refiners over the past 20 years to process heavier grades of crude, which made the refining sector more flexible and competitive.

Though Canadian oil supply growth faces challenges from transportation constraints, most of the supply expected from Canada will come from projects already in operation or in motion. Rail capacity is also expected to continue to build over the coming year.

“The relative importance of Canadian heavy oil to the US market has increased and will continue to do so,” said Kevin Birn, vice president, IHS Markit, who heads the Oil Sands Dialogue. “The United States will import more than 3.6 million barrels per day of crude from Canada in 2018, more than the combined imports from all of OPEC. And most of those imports, about four-fifths, will be heavy oil.”

Canada has met a growing portion of US heavy oil demand as other traditional sources of US supply for that type of crude – such as Mexico and Venezuela – have fallen in recent years. It has become the largest producer of heavy crude oil in the world and, over the past few years, the only source of significant production growth of heavy crude globally.

The growing supply of Canadian heavy oil, which increased 1.1 mbd from 2012 to 2017, has managed to offset most of the contraction in heavy oil supply elsewhere to date, the report says. In 2018 the US will import 2.8 mbd of heavy oil from Canada and more is expected in the future. However, the report does qualify that consolidation in the oil sands industry and lagging infrastructure is expected to slow growth in the coming years and may be a source of uncertainty for US heavy oil demand in the longer term.

“The effect of Canada’s expanding market share has been to shore up the US heavy oil market,” said Vijay Muralidharan, director, IHS Markit. “Absent Canadian supply, heavy oil may otherwise be more scarce and expensive.”