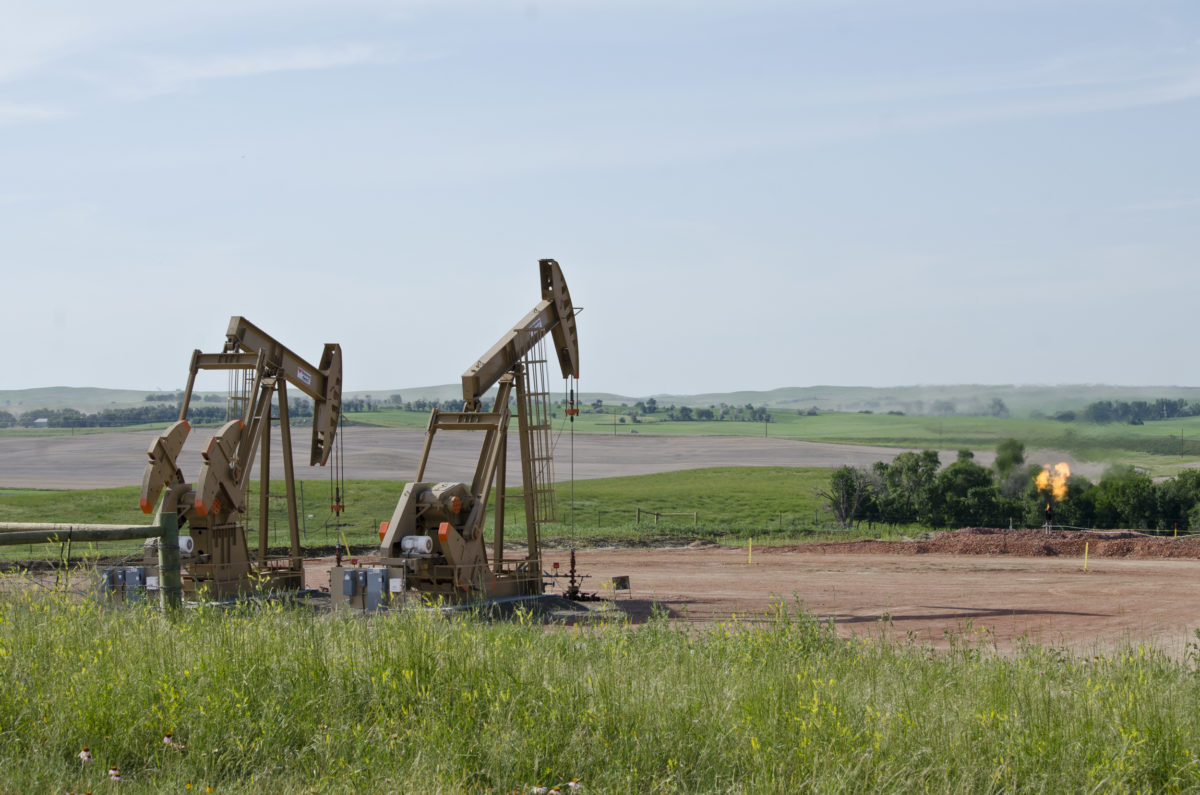 US Energy Employment Still Facing Challenges, Despite Signs of Recovery

A major bright spot in the March 2017 American jobs report was the apparent recovery of the mining sector, the employment area associated with oil and gas. The report indicated that 11,000 new jobs were added in the month of March, a further sign that the years-long hemorrhaging of jobs in the energy sector has come to an end.

Since October, 35,000 new mining sector jobs have been added to the US economy. Hiring in US oil field services is picking up, with the increase tied to the growing activity in the Permian Basin and the rising US rig count, now at 943 according to Baker Hughes.

But there are still clouds on the horizon; many firms went bankrupt as prices fell, other companies stayed on-line through improved efficiency, cost-cutting and automation. Upstream actors and oil service companies cut jobs through automation, allowing them to stay in business.

Now, with prices ticking back up and demand improving, it’s possible that many of the old energy jobs are gone for good, replaced by automated methods or rendered obsolete by changing technology.

There are also concerns that changes to the Jones Act proposed by the Customs and Border Protection Agency relating to off-shore activity would seriously impact job growth in those areas.

The American Petroleum Institute has estimated that enforcement changes changing the definition of “vessel equipment” in the CBP’s protocol, would cut 30,000 jobs in the Gulf of Mexico, with a total of 125,000 jobs lost by 2030.