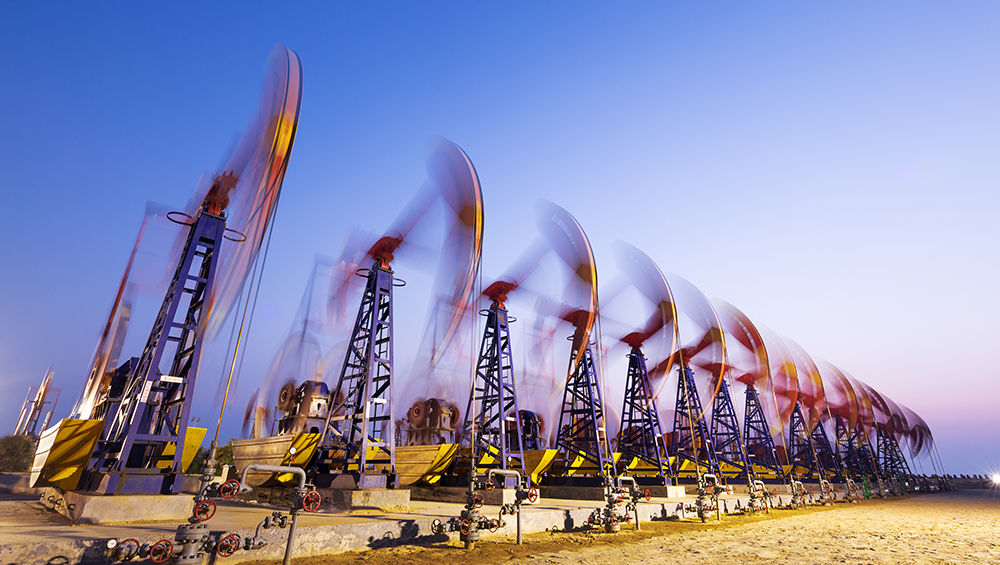 Drillers added 10 oil rigs in the week to April 7, bringing the total count up to 672, the most since August 2015, according to energy services firm Baker Hughes on Friday.

During the same week a year ago, there were 354 active oil rigs.

More than half of the rigs added since the recovery started last June were in the Permian basin, the nation's biggest shale oil formation located in west Texas and eastern New Mexico. Drillers this week added 12 rigs there, bringing the total up to 331, the highest since February 2015.

Analysts projected US energy firms would boost spending on drilling and pump more oil and natural gas from shale fields in coming years with energy prices expected to climb.

Analysts at Simmons & Co, energy specialists at US investment bank Piper Jaffray, this week forecast the total oil and gas rig count would average 851 in 2017, 978 in 2018 and 1,089 in 2019, Reuters reported. Most wells produce both oil and gas.