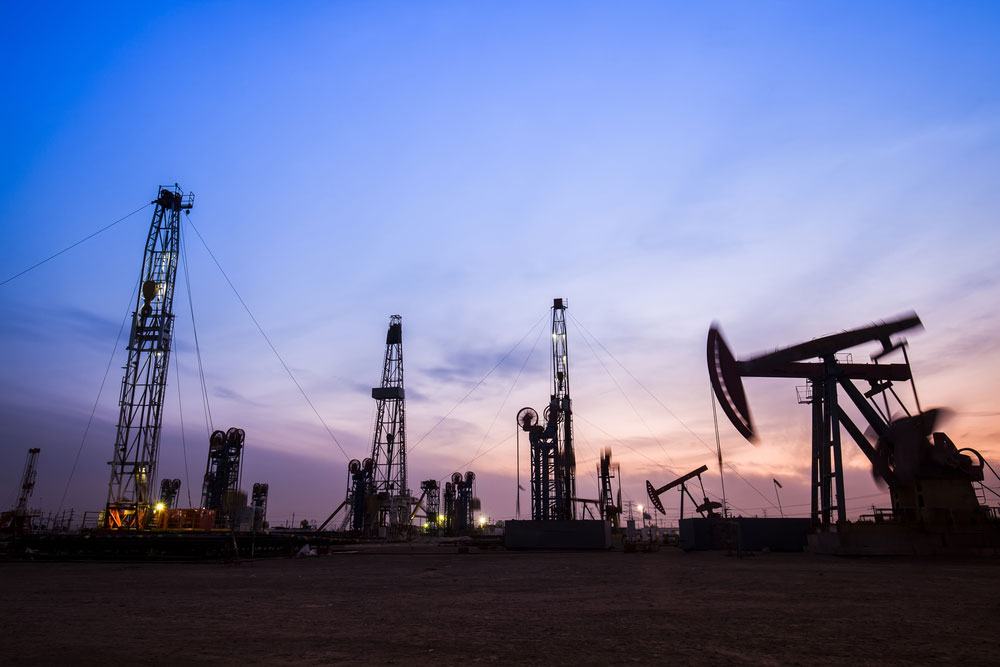 US Production Expected to hit a Record 9.9 Million bpd Despite 2 Week Losses

The US oil rig count fell last week for a second week in a row, extending a two-month drilling decline.

Drillers cut five oil rigs in the week to October 13, bringing the total count to 743, the lowest since early June, Baker Hughes said in its closely followed report on Friday.

The rig count, an early indicator of future output, is still much higher than a year ago when only 432 rigs were active after energy companies boosted spending plans earlier in the year in anticipation of higher crude prices in coming months.

The International Energy Agency said this week it expects US crude output to grow by 470,000 bpd this year and by 1.1 million bpd in 2018.

US crude production, aided in large part by resurgent shale output, grew by 550,000 bpd in July compared with a year earlier to 9.24 million bpd, its highest since November 2015, the Paris-based IEA said.

Analysts at US investment bank Piper Jaffray this week revised slightly downward their forecast for the total oil and natural gas rig count, now expecting it to average 880 in 2017, 956 in 2018 and 1,112 in 2019.