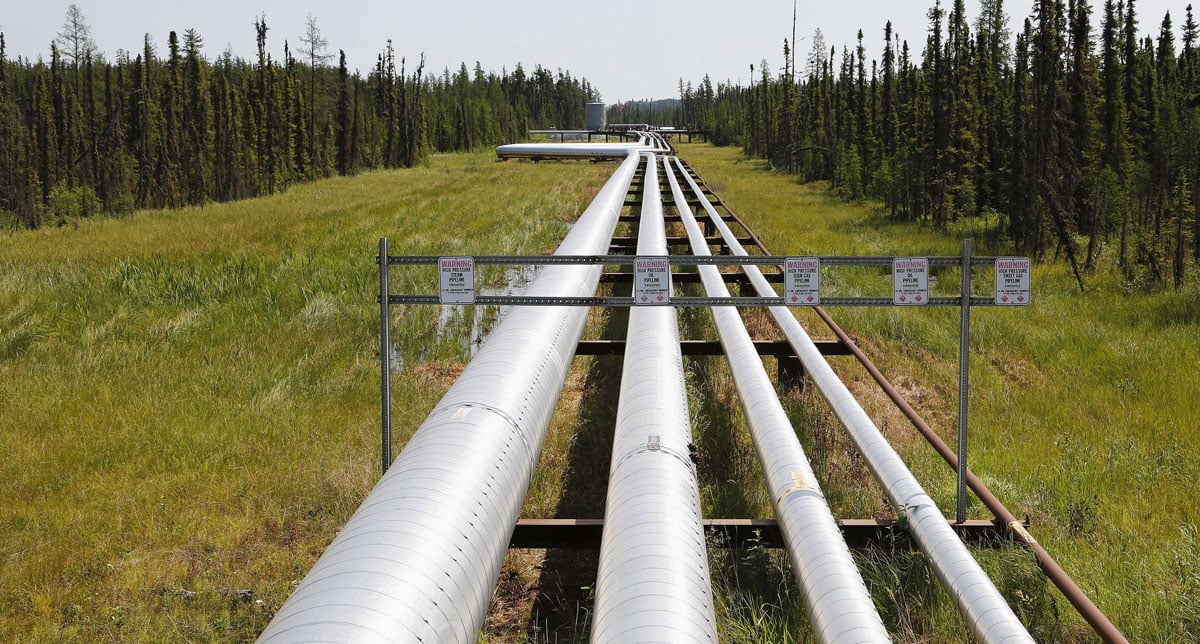 The approval reversed a decision by former President Barack Obama to reject the project, but the company still needs to win financing, acquire local permits, and fend off likely legal challenges for the pipeline to be built.

Both Girling and Trump in their comments said the project would create thousands of US jobs, though foes say many will be temporary construction positions and that oil prices have fallen since the project was planned, undercutting its usefulness. Under President Barack Obama, the US State Department estimated Keystone XL would create about 42,100 jobs for the two-year construction period, including direct and indirect spending.

Once operational, though, the pipeline would only require about 50 employees in the US, including 35 permanent workers and 15 temporary contractors, according to the estimate.

The multibillion-dollar Keystone XL pipeline would bring more than 800,000 barrels per day of heavy crude from Canada's oilsands in Alberta into Nebraska, linking to an existing pipeline network feeding US refineries and ports along the Gulf of Mexico. The project is seen as a boon for Canada, which has struggled to get its vast oil reserves to market.

The federal thumbs-up was expected, but the challenges remaining for the TransCanada project are significant, said Christi Tezak, managing director of research at ClearView Energy Partners LLC in Washington.

"We expect environmental groups and landowners to try to slow down or halt necessary proceedings for TransCanada to begin construction in each state," she said. While lawsuits arguing that the project violated the National Environmental Policy Act are unlikely to be successful, "it’s certainly their prerogative to fight it," Tezak told Bloomberg by telephone.