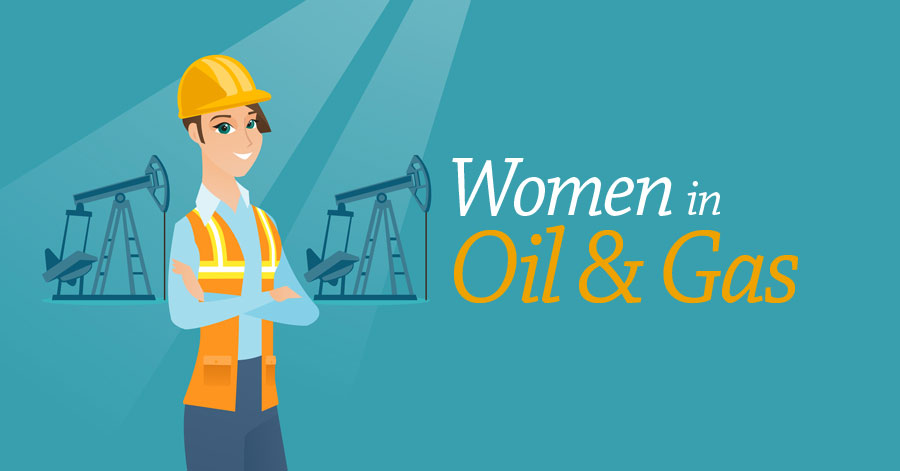 Exploration firm reveals only five percent of its top earners in the UK are women.

The gender pay gap in the UK has been a hot topic of discussion in recent months, with studies revealing big disparities in earnings between men and women. New figures show the oil and gas industry is slow to reform.

Only five percent of people in the top pay quartile at the UK operations of Premier Oil were women, according to figures the North Sea-focused explorer submitted to the government. That compares with 22 percent at the UK operations of Royal Dutch Shell, a much larger company encompassing everything from oil and gas production to refining, marketing and retail.

There are several reasons for the business of drilling and pumping oil, particularly offshore, to be more male dominated.

“Our offshore workforce, which represents seven percent of our employees, is all male,” Premier Oil said in its report. That widens the gap because these roles attract higher pay “due to the working environment.”

The disparity is illustrated by data from Shell. The operations of Shell UK (the overall corporate structure in the country) showed a smaller gender pay gap than Shell UK Ltd, its exploration-focused business where women made up only 12 percent of top earners.

Not all explorers have published their findings. Companies including EnQuest and Cairn Energy have until April 4 to submit their figures.

The exploration side of the oil industry shows a similar gender pay gap to commodity trading houses such as Vitol Group and Trafigura Group, where women make up fewer than five percent of the top leadership.

They all fared worse than most blue-chip and financial companies in the UK. For example, 58 percent of Burberry Ltd’s top earners were women and at Goldman Sachs International, 17 percent were female.

Premier Oil said part of the problem lies with training. “The UK has the lowest proportion of female engineers in the European Union, less than one in 10 engineering professionals is a woman,” its report said, citing the Perkins Review of Engineering Skills from 2013.