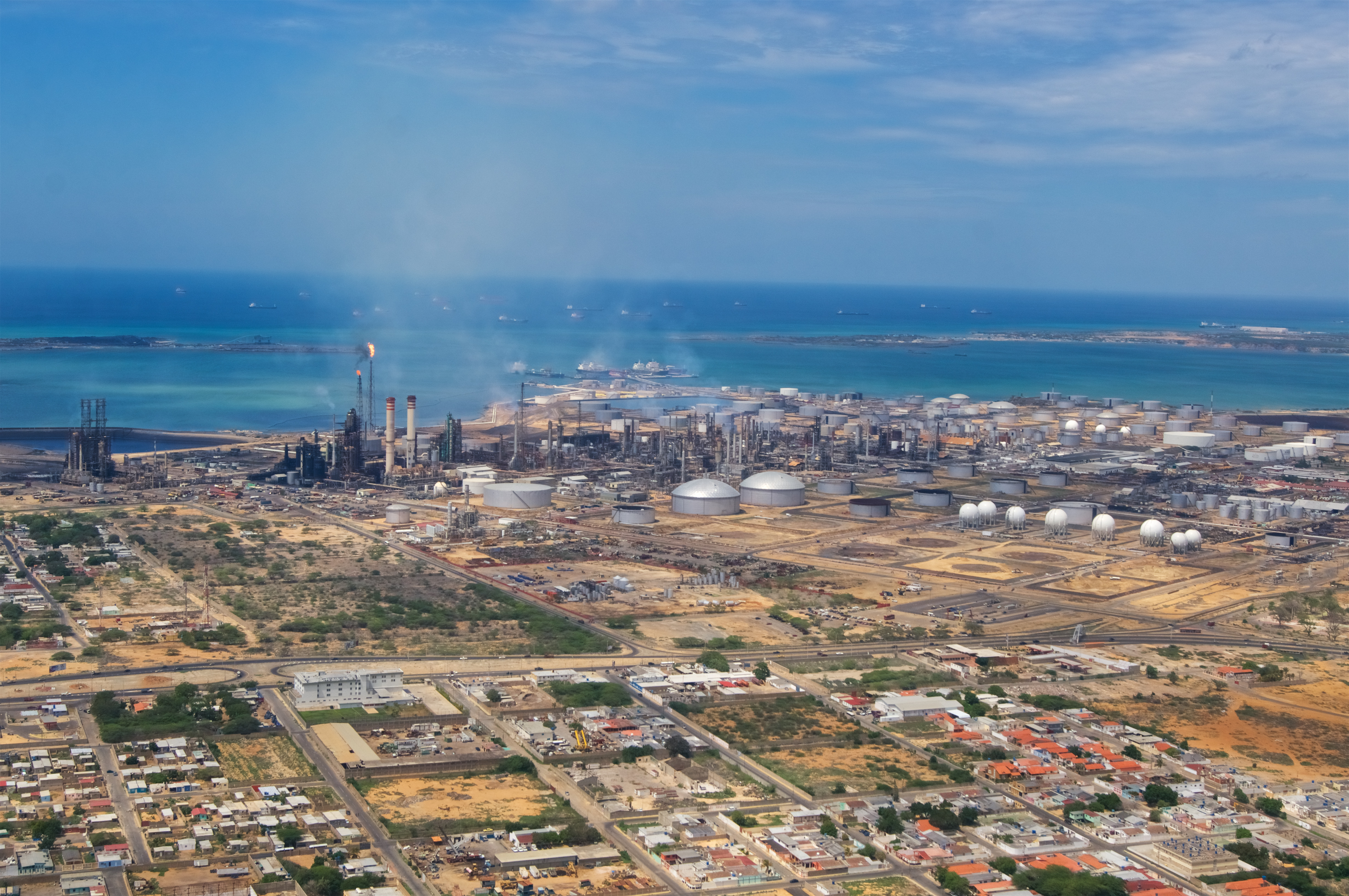 An oilfield company involved in Venezuela’s attempt to convince the world it could boost output at its dilapidated oilfield has closed its doors, according to inside sources.

Oklahoma-based Horizontal Well Drillers, won a $1.29 billion contract in 2016 to drill 191 wells in Venezuela's Orinoco Belt as part of an unconventional plan to boost output and combat the country’s economic collapse. Horizontal, along with two other drilling contractors, were asked to finance the work themselves and be paid in future production.

Unfortunately the deal did not pan out for Horizontal, their Canadian lender Callidus Capital Corp, or Venezuela. The wells were never completed, the financial backer took a provision for losses on the loan, and Venezuela's oil production continued to decline.

Horizontal had opened an office in Venezuela, a Venezeulan oil industry executive confirmed. However, U.S. sanctions against state-run PDVSA put the project on hold.

The contracts were huge news in Venezuela, as PDVSA had driven international suppliers in the past by not paying bills in a timely manner, or by paying with promissory notes. At the time of the signing, Venezuelan President Nicolas Maduro boasted that the contracts could potentially add up to 250,000 barrels of oil to its daily output.

However, oil output fell. From January through November 2019, Venezuela pumped 1.01 million barrels of crude per day, a nearly 75-year low and less than half the 2.49 million bpd output when the deal was first announced.

The Venezuelan contract was not Horizontal’s only misfortune, as demand for drilling services in the U.S. decreased significantly. According to energy services firm Baker Hughes Co BRK.N, the number of active rigs fell to 781, a 27% drop from the previous year.

Horizontal’s drilling equipment will go to auction Tuesday in Oklahoma city in what Superior Energy Auctioneers called a “complete liquidation”.