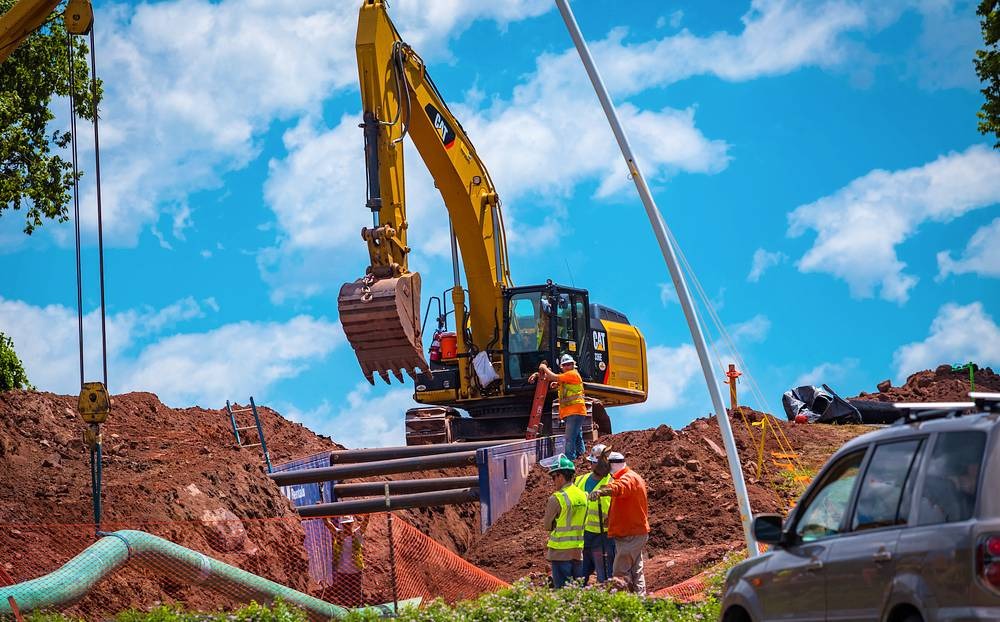 Plagued by pipeline capacity issues, the Lockridge project is one of several in development or under construction with intent to remove gas from West Texas and eastern New Mexico.

This excess is chiefly due to the record oil production the Permian has seen in the trailing 24 months.

In fact, this lack pipeline space has resulted in some drillers 'flaring' record amounts of gas in the Permian.

As a result, prices at the region's Waha hub NG-WAH-WTX-SNLhave remained well below the U.S. Henry Hub benchmark in Louisiana NG-W-HH-SNL for years.

Kinder Morgan has said it expects the Lockridge pipe to enter service in 2020.

This is in addition to Kinder Morgan's Permian Highway Pipeline - a pipline expected to created 2,500 jobs which also expected to be in service this year.