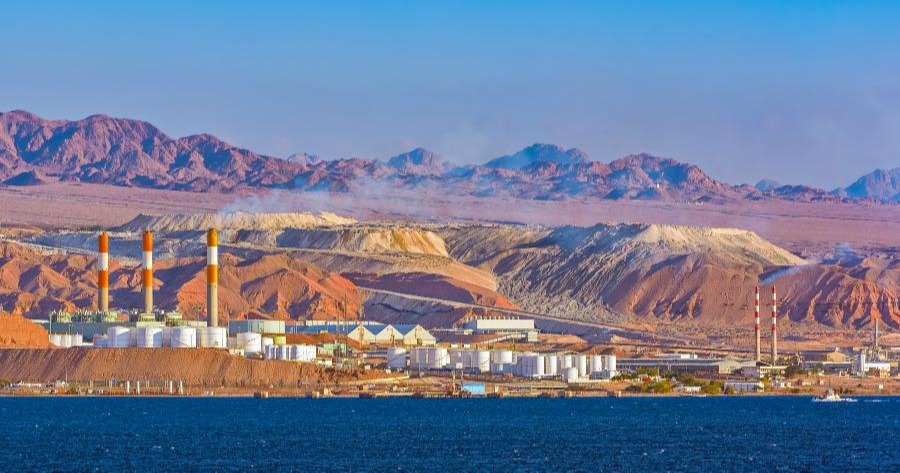 Oil prices were sent soaring Thursday morning after a Tweet by US President Donald Trump.

The Tweet mentioned that the President had spoke with the Saudi Crown Prince, and that he had hoped & expected that both Saudi Arabia & Russia would cut back "approximately 10 Million Barrels, and maybe substantially more".

The Canadian Crude index shot up near 50%.

"If it happens, will be GREAT for the oil & gas industry...Could be as high as 15 Million Barrels. Good (GREAT) news for everyone!" the President's Tweets continued.

SPA - The Saudi's official news agency is reported calling for an urgent meeting for POCE+ states along with "and another group of countries".

While there was no mention of specific numbers, the agency in a Tweet said this would be "with aim of reaching a fair solution to restore a desire balance of the oil markets".

On the Russian side, eariler reports suggested that it would be economically unfeasible for the country continue boosting oil production.