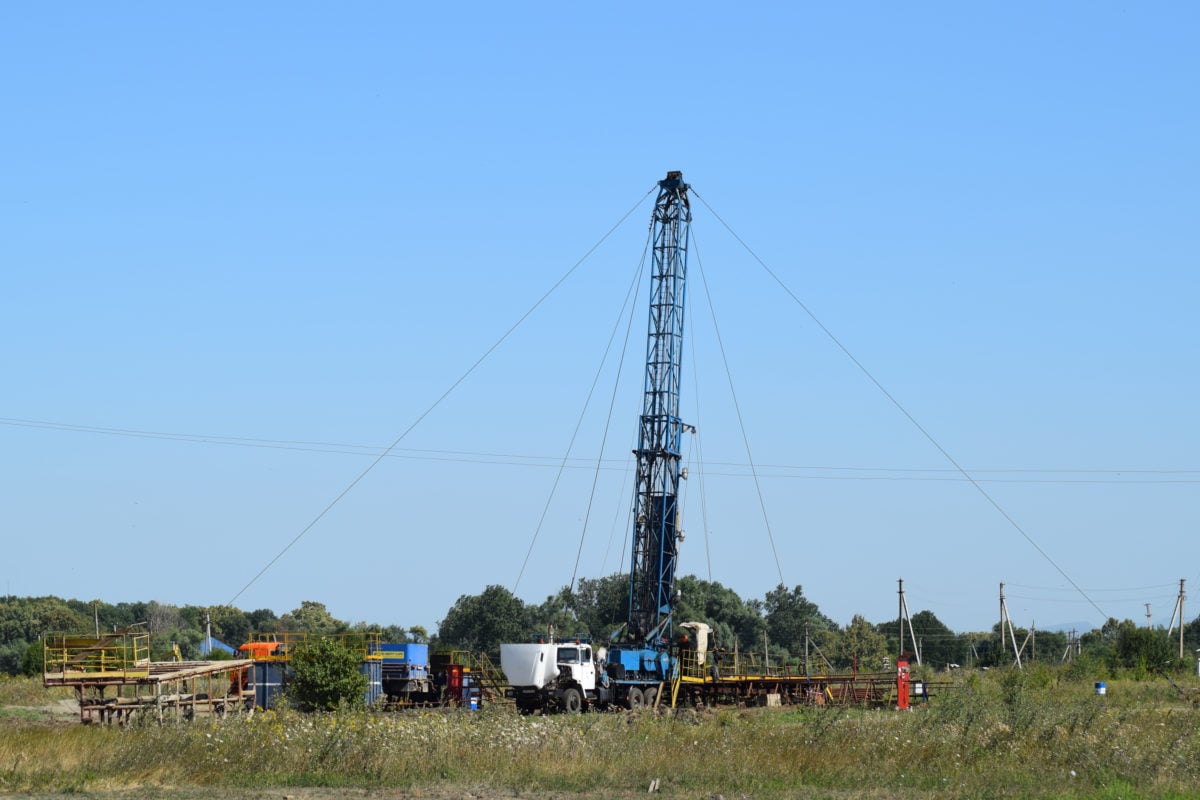 The Treaty Six First Nations kicked off their fourth annual career fair on earlier this week, hoping to draw more than 3,000 Indigenous job-seekers to the West Edmonton Mall for the two-day event.

Prospective employers, recruiters and job-seekers from Maskwacis, the Montana First Nation and the Alexis Nakota Sioux Nation attended the first day of the conference.

Organizers say 16,500 jobs are potentially up for grabs.

The free event features workshops on topics ranging from resumé-making to dealing with racism in the workplace.