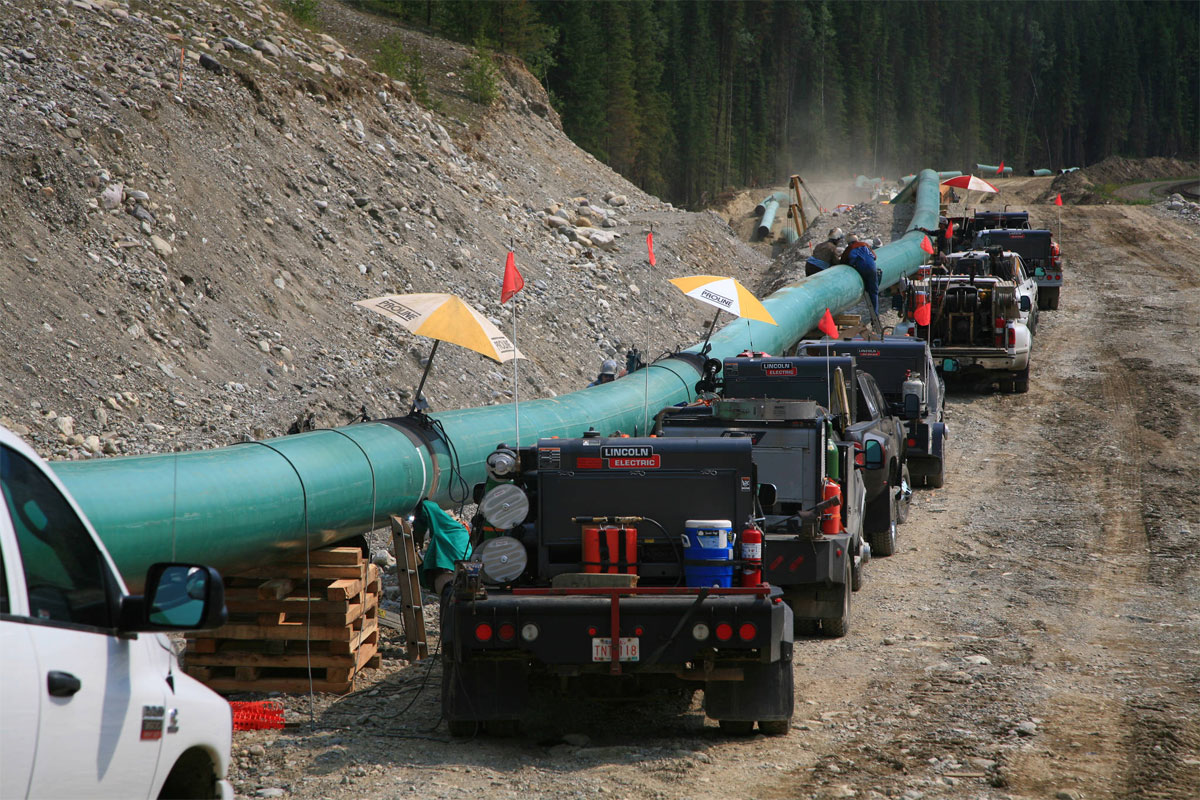 Trans Mountain Asks NEB to Intervene in BC Permits Row

Kinder Morgan Canada's subsidiary, Trans Mountain, this week filed a request to the National Energy Board (NEB) further to its Motion of October 29, 2017 requesting that the Board "set up a process to deal with any disagreements, should they arise, with provincial and municipal authorities fairly, transparently and efficiently."

Kinder Morgan made the request on Tuesday after the National Energy Board last week rejected its proposal to expedite an earlier appeal to obtain permits from the city of Burnaby in British Columbia.

The Terminals business unit is composed of the Vancouver Wharves terminal in British Columbia and numerous terminals in Edmonton, Alberta.