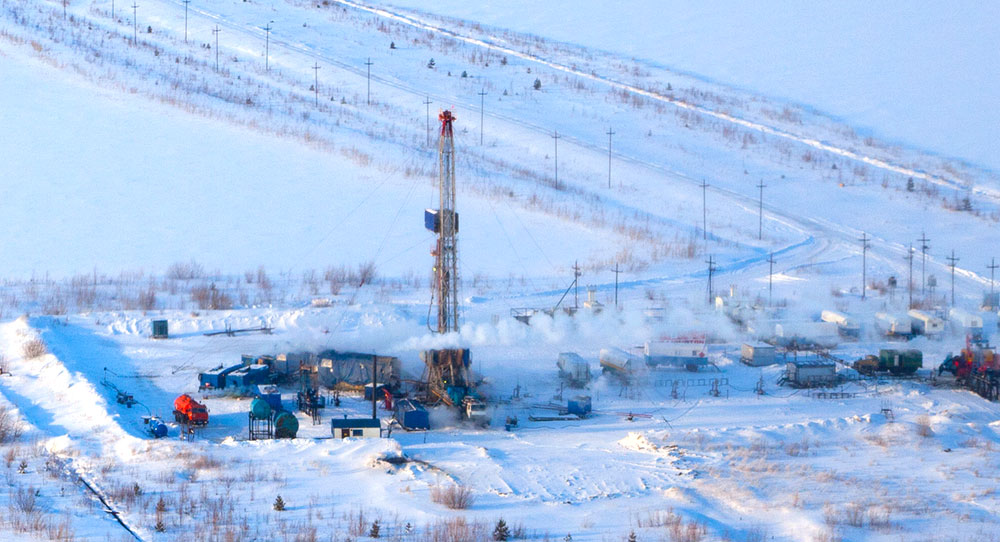 Alberta announced this week that it would leverage billions in new private-sector investment to create thousands of jobs through a diversified energy industry in the Canadian province.

Support for full-scale commercialization of partial-upgrading technologies will be among those next steps for the government.

Partial upgrading reduces bitumen’s thickness, allowing it to flow through pipelines easier without having to be blended with diluent.

“We are blessed with a greater variety of natural resources than anywhere in the world, but right now we’re not getting full value for them,” Premier Rachel Notley said in a news release this week. “As we fight for new pipelines and a better price for our oil, we must also create the right conditions for investment and jobs in oil and gas processing and manufacturing.

She pointed out that this is the same vision that former Premier Peter Lougheed had for Alberta, "and I’m proud to move that vision closer to reality.”

The government will support up to $1 billion for partial upgrading over eight years beginning in 2019-20. This is expected to leverage construction of two to five partial upgrading facilities worth up to $5 billion in private investment, and create 4,000 construction jobs and 200 full-time jobs during operation.

The University of Calgary has estimated partial upgrading could be worth up to $22 billion in GDP growth for Alberta over 20 years.