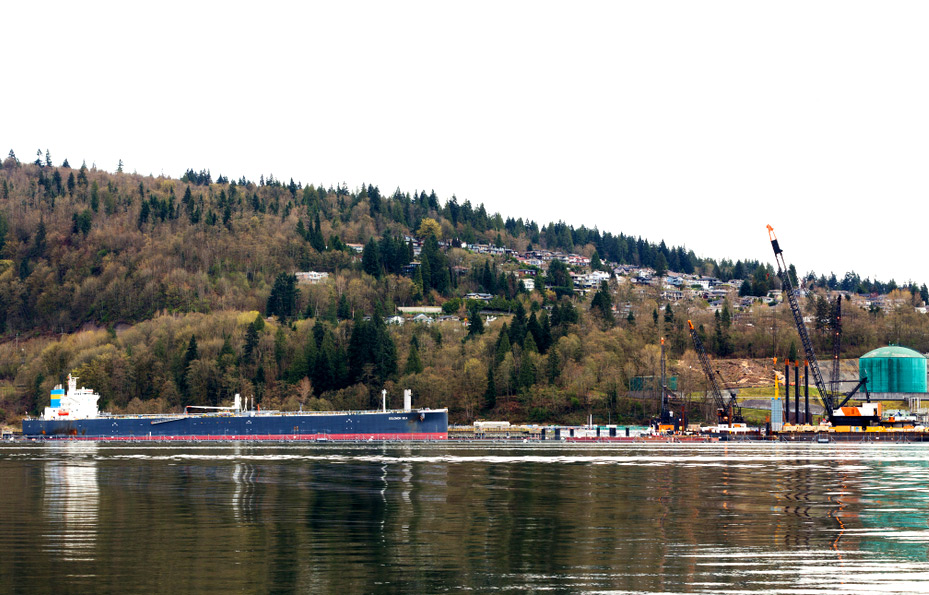 A new threat looms for Alberta, even as it imposes mandatory output cuts to ease a glut that has driven down crude prices.

A rule taking effect in 2020 aimed at reducing pollution by cutting the sulfur content of maritime fuel will make sulfur-heavy oil sands crude less desirable. The change may dampen the long-term impact of a mandatory production curtailment in Alberta, and lessen the benefit of plans to ease the region’s transport bottleneck.

Heavy oil prices sank to less than $15 a barrel last month, as rising production swamped existing pipelines and rail routes, forcing some producers to shut in output. The situation got to the point that Alberta Premier Rachel Notley mandated supply cuts across the industry.

Next year, rail exports could almost double from a record 270,000 barrels a day in September. In the second half of 2019, Enbridge’s Line 3 will add 375,000 barrels a day of extra pipeline capacity. That’s around the time the International Maritime Organization (IMO) 2020 rule starts to impact local crude prices.

Western Canadian Select (WCS), the main oil sands grade, may average about $20 a barrel below West Texas Intermediate for most of next year, about equal to the cost of rail transport. Gains from Line 3 will almost be canceled out by losses from the IMO ship fuel rules.

During the first year, the ship-fuel standard will make WCS crude about $7 or $8 a barrel cheaper relative to West Texas Intermediate futures than it would normally be, according to analysts.