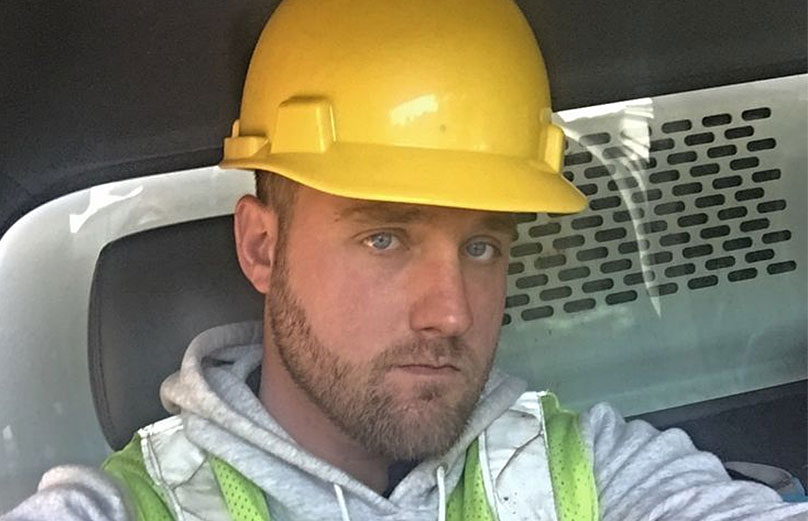 Texas Railroad Commissioner Wayne Christian says the biggest threat to a burgeoning oil boom is "the acceptance of the politically-correct-driven environmental anti-oil and gas science."

If you ask Wayne Christian, the biggest threat to the oil and gas industry in Texas is millennials — and a general public that's been brainwashed into thinking that fossil fuels are bad for the environment.

That’s what the former Republican state representative — who now regulates the state’s oil and gas industry as one of three elected members of the Texas Railroad Commission — told his former colleagues during a recent legislative hearing where state, local and industry officials detailed the many challenges of the latest oil and gas boom in West Texas.

The House Energy Resources Committee has been assigned to figure out how the state can “facilitate investment in public infrastructure and workforce development in the Permian Basin region,” where heavy truck traffic is decimating roads and the oil and gas industry is struggling to find truck drivers and other qualified workers as production ramps up again.

Christian repeatedly said the workforce development problem is due to misinformation and lack of education about the benefits of the oil and gas industry, which he said has led to “a better, safer, cleaner environment,” according to local news outlet the Texas Tribune.

He cited a survey that found that a significant portion of millennials wouldn’t want to work in the industry.

The burgeoning boom has already brought a host of challenges to the rural region that include record traffic fatalities, sky-high housing costs and overcrowded schools. Panel members of all political stripes appeared eager to support the industry as they figure out how to address those challenges.

“As progressive as I am and as enlightened as I am, we embrace the energy industry in our region,” said state Rep. Armando Walle, a Houston Democrat who countered Christian’s assertion that academic institutions aren’t doing enough to train a workforce for oilfield jobs, the Texas Tribune reported.