In a news release posted to their website on Jul 2nd,TC Energy filed a Notice of Intent to initiate a legacy North American Free Trade Agreement (NAFTA) claim under the United States-Mexico-Canada Agreement to recover economic damages resulting from the revocation of the Keystone XL Project’s Presidential Permit.

The company officially scrapped the project last month after President Joe Biden revoked a key permit on his first day in the White House.

The permit to build a 1,200-mile pipeline intended to carry oil from Canada to the U.S. had been approved by former President Donald Trump early in his term.

When the permit cancellation was announced, TC Energy warned that it would "directly lead to the layoff of thousands of union workers."

TC Energy will be seeking to recover more than US$15 billion in damages that it has suffered as a result of the U.S. Government’s breach of its NAFTA obligations.

The Notice of Intent was filed with the U.S. Department of State, Office of the Legal Adviser.

The pipeline would have carried 800,000 barrels of oil a day from Canada to the U.S and all told, the plan for full construction of Keystone XL would have employed according to some reports as many as 10,000 union workers through its completion. 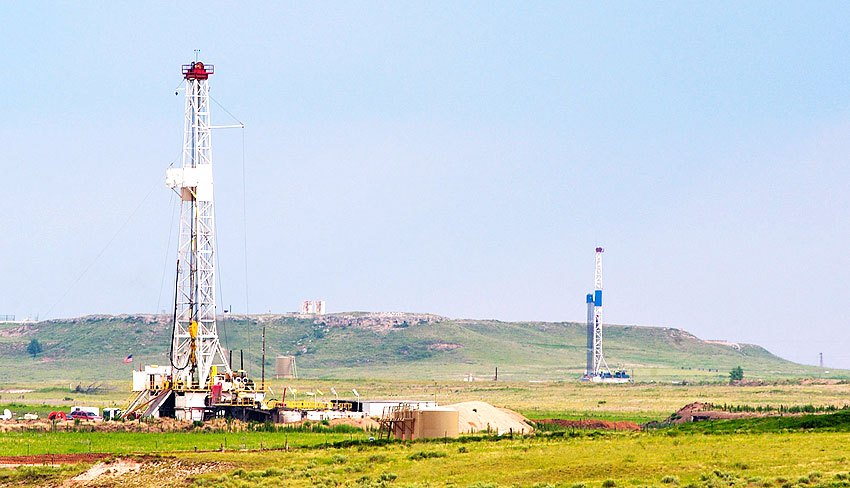 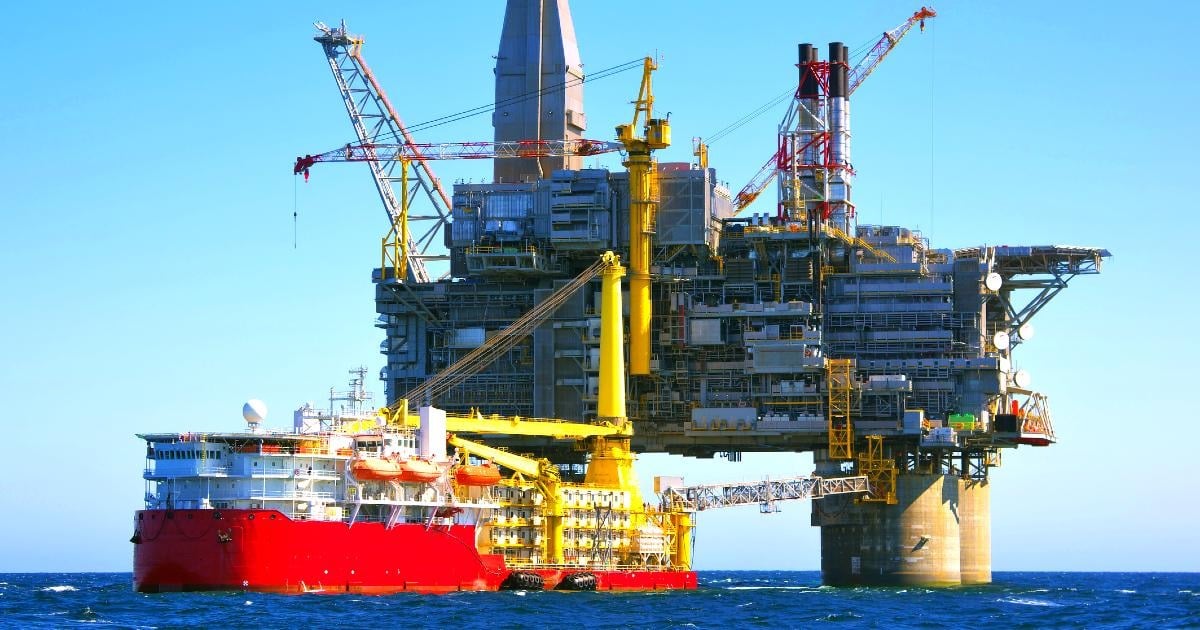