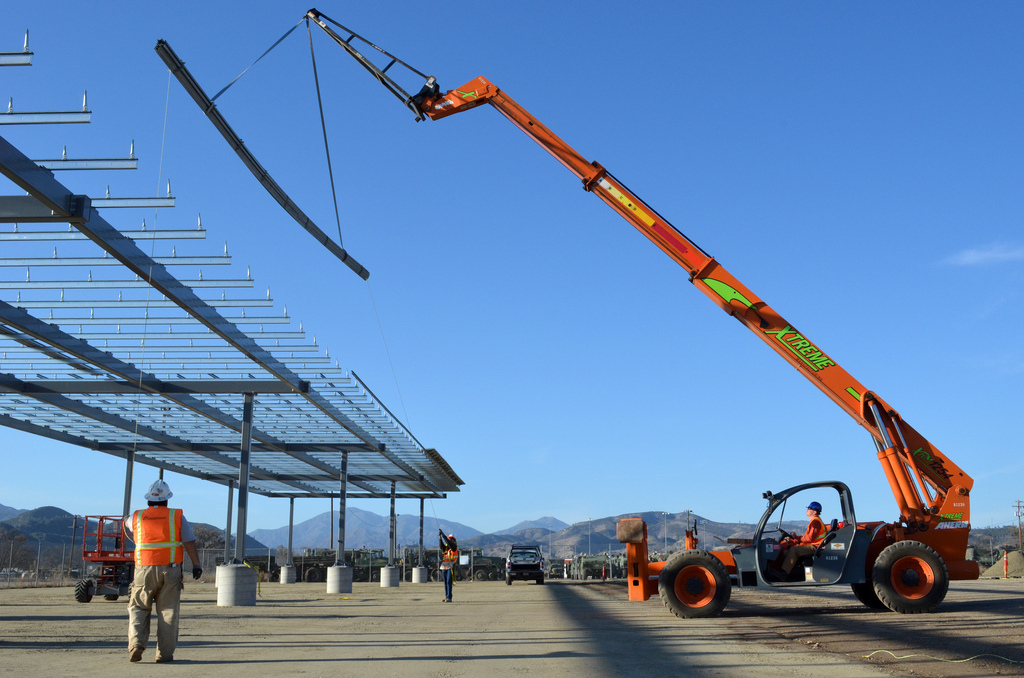 Solar Now Bigger US Employer Than Coal, Natural Gas & hailed as a ‘light at the end of the tunnel’ for jobless coal miners

Of the top 10 energy sectors, only the oil industry has more workers, while the US solar industry is also being hailed as a ‘light at the end of the tunnel’ for jobless coal miners.

One out of every 50 new jobs added in the United States in 2016 was created by the solar industry, representing two percent of all new jobs, according to the Solar Foundation’s National Solar Jobs Census 2016, the seventh annual update on current employment, trends, and projected growth in the US solar industry.

Despite representing just 1.3 percent of US energy production, "Solar employs slightly more workers than natural gas, over twice as many as coal, over three times that of wind energy, and almost five times the number employed in nuclear energy. Only oil/petroleum has more employment (by 38 percent) than solar," reads an executive summary.

Of the 260,077 people employed in the solar industry in 2016, over half (52.7 percent) were involved in installation. Manufacturing represented 14.7 percent of solar employment, sales and distribution 12.4 percent, and project development 13.2 percent of the total.

In 2016, the five states with the most solar jobs were California, Massachusetts, Texas, Nevada, and Florida. The solar industry supported $154 billion in economic output in 2016.

The latest Census was part of the US Department of Energy’s Energy and Employment Report data collection effort that included more than 500,000 telephone calls and over 60,000 emails to energy establishments in the US between October and November 2016. This resulted in a total of 3,888 full completions for establishments involved in solar activity in the US.

The Solar Energy Industries Association (SEIA) and GTM Research expect new installations to decline slightly from the 14.1 gigawatts of 2016 to 13.5 gigawatts in 2017.