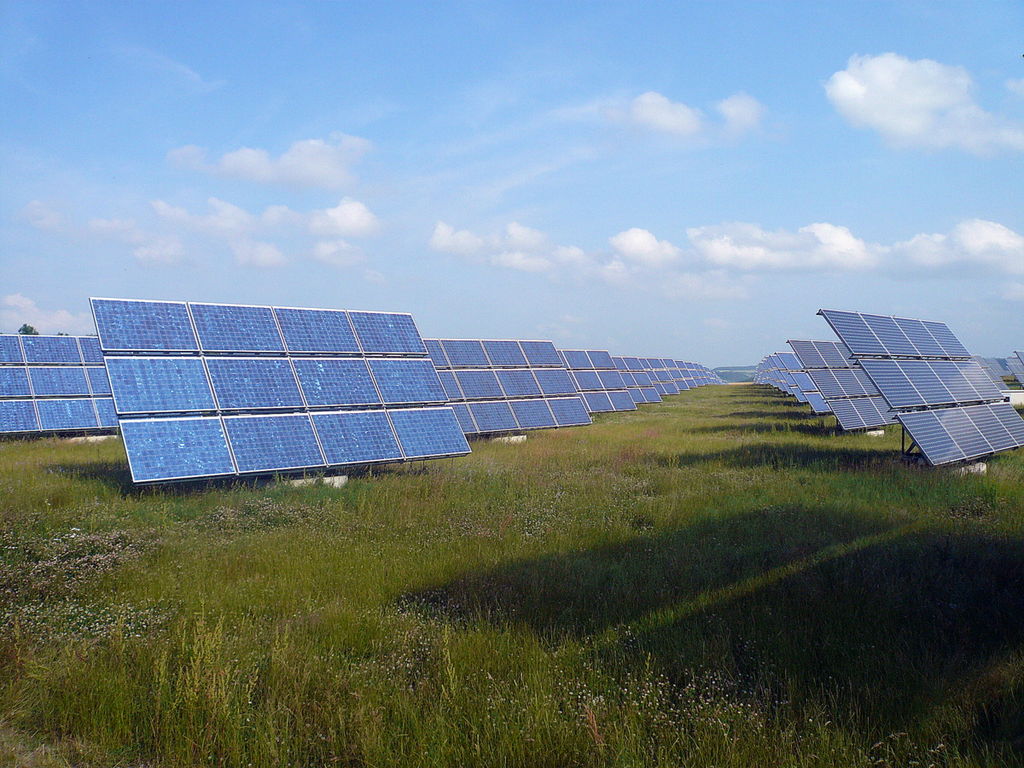 An unnamed company that manufactures solar panels is proposing to bring up to 800 jobs to Jacksonville, Florida, and is seeking close to $54 million in state and local incentives, according to the Florida Times-Union.

Jobs would pay an average of $46,346 per year and be filled by the end of 2019, according to paperwork filed with City Council. The city would provide up to $24.6 million in incentives with another $29.3 million from the state.

The company is described as currently having eight production facilities around the world, but that Jacksonville would be its first in the United States. The local facility would be the company’s US headquarters.

The company would invest $410 million, including real estate improvements and machinery.

The state and local incentives of up to $53.9 million appears to be a record in Jacksonville. The agreement to bring GE Gas & Oil and its 500 jobs to the city included up $15.4 million in incentives in 2014.

The state’s share, up to $29.3 million, would come from a variety of tax credits and grants, including up to $8,000 for each military veteran hired and trained.