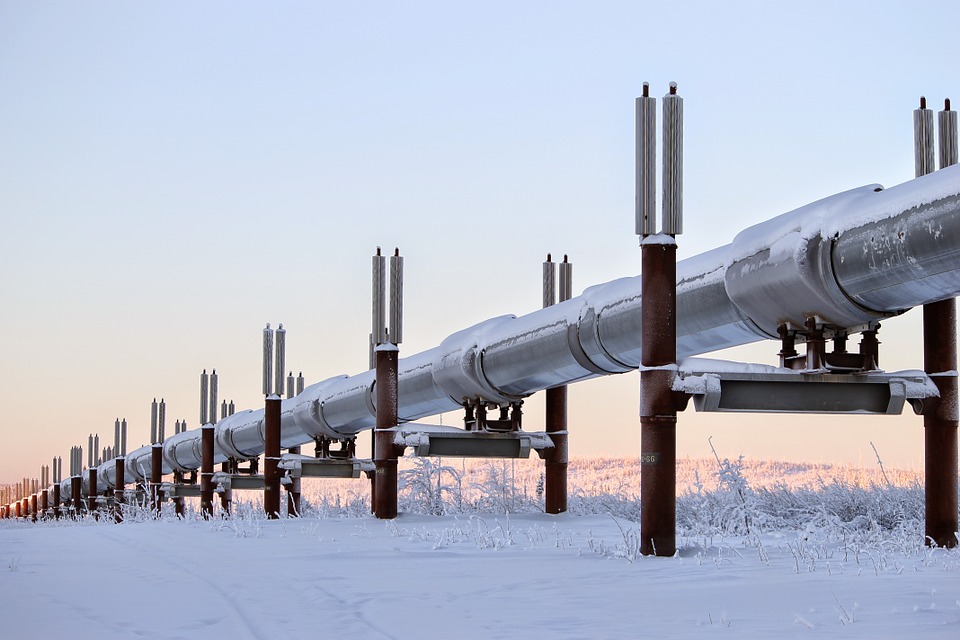 Small Signs of Recovery for Oil in Alaska

Oil and construction are still bearing the brunt of job reductions in recession-hit Alaska, but losses are easing, according to State labour economist Neal Fried, speaking at the recent Resource Development Council conference in Anchorage.

For the first six months of 2017 the Alaskan oil industry lost 2,100 workers year-on-year, although the reduction of jobs is now much less as oil producers and explorers get new projects underway. In October there were 9,600 people employed in petroleum, 800 less than in October 2016.

Given the trend, it’s possible that Alaska's recession will bottom out in 2018 or 2019 and the economy will start adding jobs again, Fried said, but warned the RDC that historical experience shows that economic recovery in Alaska tends to be gradual.

Overall, Alaskan oil and gas activity suffered cutbacks but now appears to be increasing, with oil prices showing some recovery and several new North Slope projects under construction or on the drawing boards. Oil production is also up modestly.