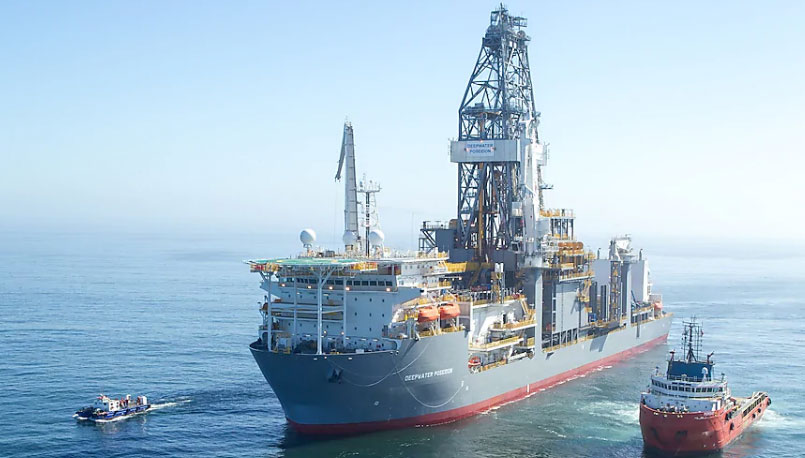 Shell Makes Large Deepwater Discover in US Gulf of Mexico

Today, Oil Giant Shell announced it has made a significant deepwater exploration discovery in the US Gulf of Mexico approx 13 miles from its Appomattox project which is expected to being production near the end of 2019.

The Dover discover will now be Shell's sixth in the The Norphlet geological play in the Gulf of Mexico, and due to its proximity to Appomattox is considered an attractive potential tieback.

Andy Brown, Upstream Director for Royal Dutch Shell stated that “Dover showcases our expertise in discovering new, commercial resources in a heartland helping deliver our deep water growth priority,” and that “By focusing on near-field exploration opportunities in the Norphlet, we are adding to our resource base in a prolific basin that will be anchored by the Appomattox development,” Brown added.

Last month Shell announced the final investment decision for the Vito deepwater development, with a forward-looking, break-even price estimated to be less than $35 per barrel.

Vito, which will be Shell’s 11th deepwater host in the Gulf of Mexico, is currently scheduled to start producing oil in 2021, with peak production of around 100,000 boe/d.