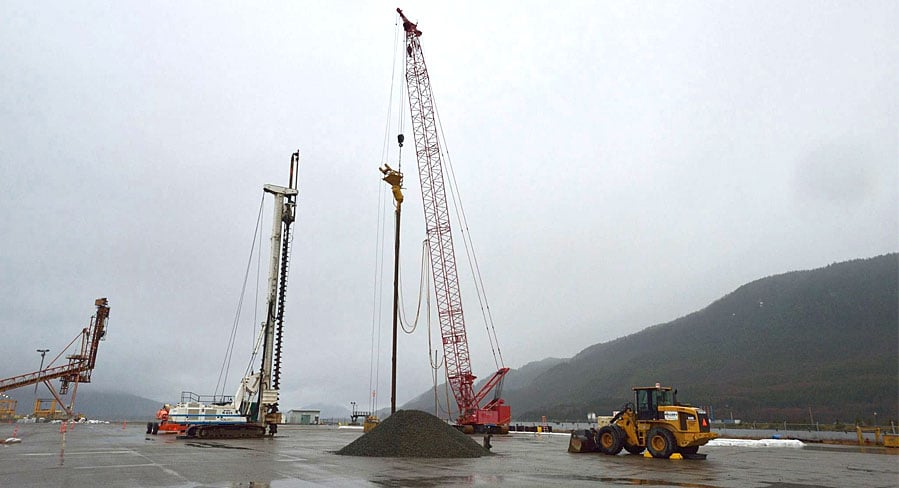 Shell chief executive Ben van Beurden says the company is looking to finalize new investments, which may include the LNG Canada project.

Shell chief executive Ben van Beurden did not specifically mention his company’s LNG Canada project in Kitimat, British Columbia when he addressed a room of oil and gas executives last week, but indicated the company is looking to finalize new investments.

“This is not a bad time to start thinking about investing again,” van Beurden said. The company has previously said LNG Canada is “investible” and some analysts believe the project is the most likely Canadian project to proceed.

Van Burden reiterated Shell’s previously stated view that global LNG markets are on pace to be undersupplied by 2020 even as North American gas production – both in Canada and the US – has ramped up dramatically.

Shell, the world’s largest LNG supplier following a US$50-billion merger with BG Group in 2016, published a global LNG outlook in February that forecast a 275 million tonne supply shortage over the next few years. The company’s LNG Canada project could reduce that shortage by nearly 10 percent, exporting as much as 26 million tonnes per year.

Enbridge will expand its T-South pipeline from northern British Columbia to the Vancouver area, to help clear the backlog, Enbridge president and CEO Al Monaco said last week, adding it would be in-service by 2020.

Seven Generations Energy president and CEO Marty Proctor also said last week that he is working with a group of Canadian gas producers to push for new export pipelines to the West Coast because “all of North America is oversupplied with gas.”