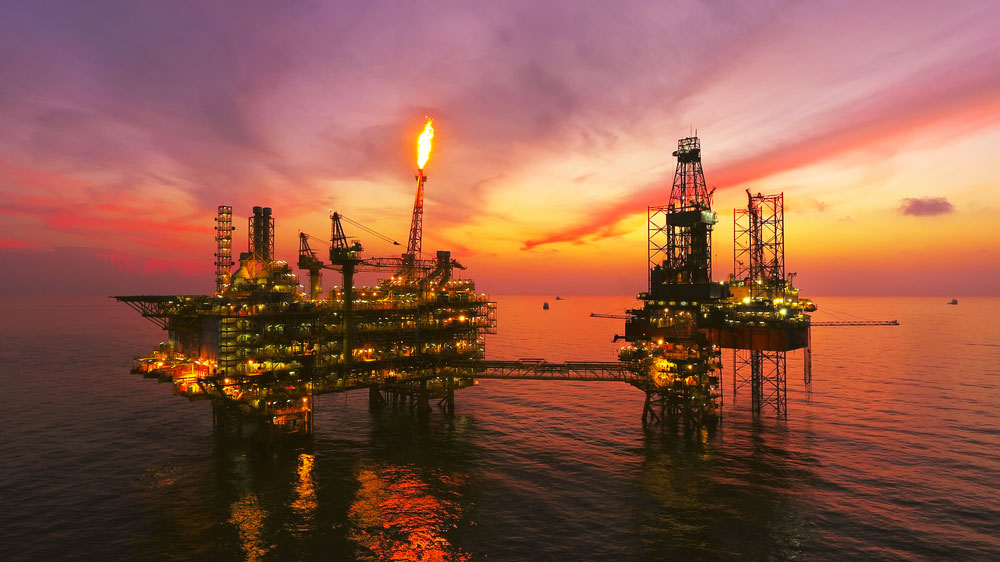 Shell Eyes Limit to How Clean Oil Output Can Be

After pressure from activist investors, Europe’s biggest oil company plans to reduce its net carbon footprint by half by 2050.

There’s only so much you can do to make oil and gas production cleaner.

That was a key realization behind Royal Dutch Shell’s decision to set targets to reduce greenhouse-gas emissions not just from its own operations, but also from the products it sells which are consumed by others. So far, it’s the only oil major to do this.

Europe’s biggest oil company has said it plans to reduce its net carbon footprint by half by 2050. It added last year, in a notable reversal after pressure from activist investors, that it would set short-term targets every year on the way to that ultimate goal.

“We do embrace operational improvement, for sure, but bear in mind that there is a limit to what you can do,” Shell’s Projects and Technology Director Harry Brekelmans told Bloomberg in Oslo last Thursday. “Let’s focus on the things we can actually make a difference on, which is more in the products area.”

Most of Europe’s biggest oil companies, including Total, BP and Equinor, are increasing their renewable energy investments and supporting the Paris Agreement to fight climate change. But Shell and Total are the only ones so far to have included scope three emissions – indirect ones such as those produced by end users.

Only about 15 percent of the carbon intensity, measured in grams of carbon dioxide per megajoule, comes from production, refining and the energy delivered to those operations by others, Brekelmans said.

That’s why the majority of the effort to reduce the company’s carbon footprint will come through the addition of renewable power generation, production of alternative fuels such as biofuel or hydrogen, electricity charging, but also a boost in the share of natural gas at the expense of oil, Brekelmans said.

Brekelmans also shed more light on Shell’s commitment in December to provide short-term targets, of three- or five-year periods, each year from 2020.

Those targets will include the carbon-intensity measure, but may also account for projects that will only affect that measure in the future, such as an investment in a wind farm that would take years to build, he said.

The short-term targets will be linked to executive pay, and a revised remuneration policy will be presented to shareholders at the general annual meeting in 2020.

Brekelmans said “quite a lot” of people across the company already have their salary linked to climate performance. “For the greenhouse-gas intensity targets, it goes into the hundreds” of executives and managers, he said.